Study: More than 95 percent of women who had abortion don't regret decision

Majority of those surveyed said feelings of relief outweighed any negative emotions, immediately and years after the procedure 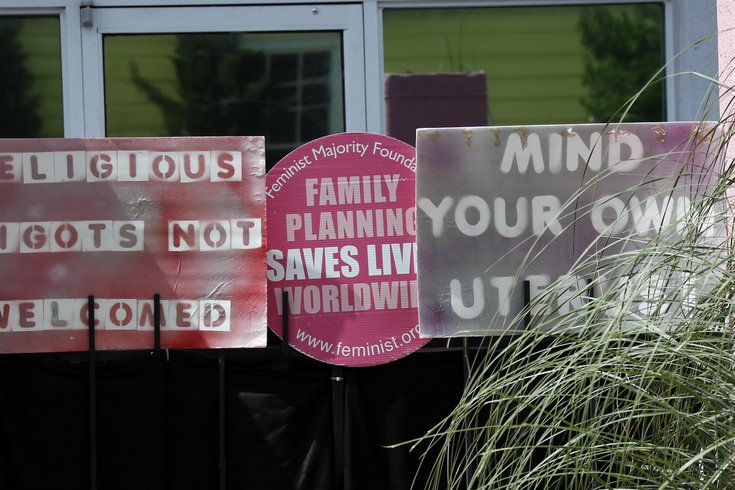 A new study tracking nearly 1,000 women across the U.S. who underwent abortions - some in their first trimester and others later-term - found more than 95 percent didn’t regret their decision.

Moreover, the majority of women surveyed said feelings of relief outweighed any negative emotions, both immediately and more than three years after the procedure, with no meaningful difference reported between women who had abortions early on in the pregnancy versus later.

A new study found more than 95 percent of women who had an abortion felt it was the right decision, both immediately and more than three years later.

The one noted difference was that women who ended a planned pregnancy, which typically occurred after they discovered serious fetal health defects, reportedly experienced more negative emotions than those ending unplanned pregnancies.

The study was conducted by Advancing New Standards in Reproductive Health, ANSIRH, a think-tank based at the University of California, San Francisco.

To conduct the research, surveyors interviewed nearly 1,000 women who had abortions between 2008-2010 at 30 facilities across the United States every six months for five years.

According to ANSIRH, this is the first study in the U.S. "to follow women obtaining abortions and women denied abortions over time and to include a large group of women having later abortions."