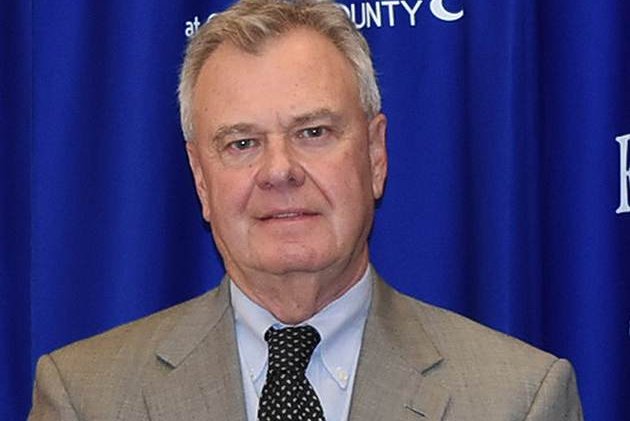 Over 18 months, the commission received testimony from students and families, including many who shared their frustration with the lending practices of the state agency, the Higher Education Student Assistance Authority, or HESAA.

"We got an earful and we tried to come out with suggestions that really go back to HESAA," said Frederick Keating, the president of Rowan College at Gloucester County and the chairman of the affordability commission.

A state senate committee also passed legislation Thursday that would require the agency to change its lending practices.

In July, an investigation by ProPublica and the New York Times found that the New Jersey agency offers private loans with stringent terms and employs aggressive collection techniques to recoup delinquent debts.

The agency's student loans carry higher interest rates than loans made by similar federal programs and repayment cannot be based on income. The agency can also seize wages, garnish state tax refunds, and take away professional licenses – all without getting a court judgment.

Unlike federal and many private programs, New Jersey's student loans can even outlive their borrowers. As we detailed, one mother has been forced to keep paying off her son's loans even after he was murdered.

"Loan repayment should not be a life sentence," said Keating, who believes that the agency should offer better loan conditions and interest rates.

The commission's report recommends that the agency boost students' understanding of the terms before they sign for the loans. The report also urges HESAA to consider offering a repayment program based on how much borrowers earn.

For borrowers who default, the commission encourages the agency to look into offering a rehabilitation program that allows them to return to a current repayment status following several months of consistent payments. 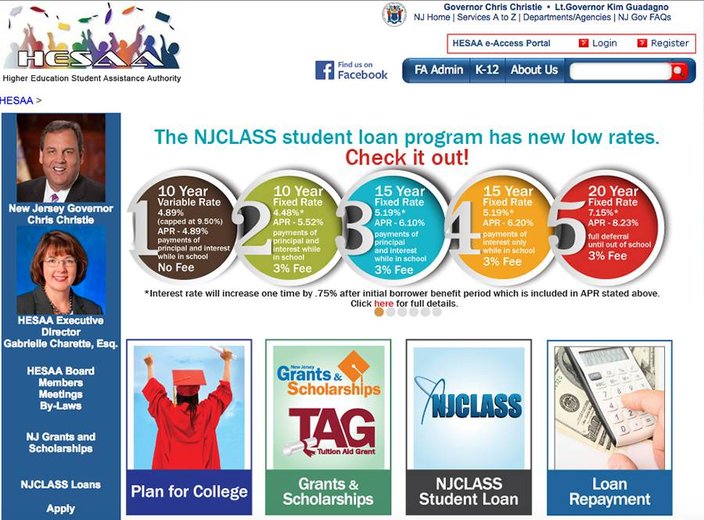 A New Jersey rule enacted in 1998 allows the agency to offer such a program, but the agency has never made this option available to borrowers. Instead, following default, the agency cuts off communication with borrowers, sending their accounts to debt collection firms.

The state agency did not respond to ProPublica's requests for comment on the commission's report.

In recent years, the agency and its debt collectors have increased their reliance on the courts: In 2010, the agency filed fewer than 100 lawsuits against borrowers, but last year, the number of suits increased by over 1,500.

The state's student loans are financed through bonds instead of taxpayer dollars. The agency has previously said that it must employ such tactics to meet its "fiduciary duty" to its bondholders.

In response to our investigation, New Jersey's state senate held a hearing in which nearly a dozen borrowers and their family members told stories of harsh treatment by the agency. Some described how the state's loans had left them financially ruined.

Executives from the state loan agency were invited to speak at the hearing but declined to testify, explaining that they were conducting an internal review and would brief state legislators at a later date.

"It was not something that looks good in terms of the parents and students 2014 by not appearing made it look very shady," state Sen. Sandra Cunningham told us Wednesday. Cunningham is chair of the senate's higher education committee, which approved the new reform legislation this morning.

The package of bills would establish rehabilitation and income-driven repayment programs and require the agency to obtain court orders before employing aggressive collection techniques.

New Jersey's legislature is also considering a bill that would require the state agency to offer student loan forgiveness after a borrower dies. The measure passed the state assembly two weeks ago, and is expected to be voted on by the state senate in October. Should the bill pass, it will go to the governor's desk for approval.

Several legislators have also reached out to the state's auditor, requesting an examination of the agency.