Cumberland and Cape May counties named among most, least diverse in New Jersey 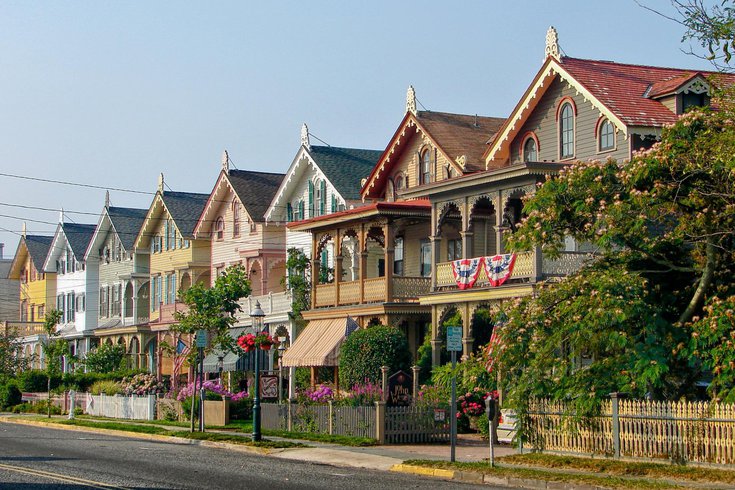 Cape May county is the least diverse place in South Jersey while Cumberland County is the most multicultural, a new study from Stockton University found.

While New Jersey is becoming more diverse overall, South Jersey is home to some of the most and least diverse counties in the state, a new study from Stockton University found.

The report discovered that Cumberland County was the most diverse in the region, with Cape May County being the least. The study was based on U.S. Census data from between 2000-2020 and was conducted by Emily Kramer, a student in the school's William J. Hughes Center for Public Policy.

In the report, researchers assigned each of New Jersey's 21 counties a rating between 1 and 12 based on how diverse they are, with 1 being the least and 12 being the most.

Cumberland was given a diversity rating of 9, which makes it one of the six most ethnically mixed counties in the state. The county is 34% Hispanic and 26% Black, with a non-Hispanic white population of 45%. Its Hispanic population has grown by 15% over the last two decades, more than anywhere else in the state, the study found.

Cumberland has the highest poverty rate in the state at 15.2%. Its county seat, Bridgeton, is the poorest place in New Jersey that's not one of its largest cities.

Poverty has long been more common in rural locales than major metro areas, but there's a relationship between race and poverty in South Jersey.

The three counties in the region with the lowest poverty rates – Burlington, Gloucester and Cape May – all have Black and Hispanic populations that add up to around just 25%.

Cape May County is one of the least diverse places in New Jersey, with a diversity ranking of 4. That's the lowest score awarded in the study, alongside exurban counties like Ocean, Warren and Sussex.

Last year, Cape May was tied with Ocean for the highest percentage of white people, the study found. They're both at around 85%, the U.S. Census Bureau reports. The county's tourism- and leisure-based economy caters to people with large disposable incomes, who tend to be more white on average.

The study gave Camden and Atlantic counties diversity rankings of 7, meaning they are only moderately diverse, even though Atlantic City and Camden's populations are 93% and 65% Black and Hispanic, respectively.

This is because Camden and Atlantic counties are heavily segregated. Overall, they're both 56% non-Hispanic white. This is higher than the 48% and 30% recorded in Mercer and Essex counties, which include the majority minority cities of Trenton and Newark.

Overall, the study found South Jersey has far fewer Asian Americans than North Jersey. No county in the region has an Asian population higher than 5%, and the group is growing at a much faster rate in the northern part of the state.

New Jersey is ranked number 7 in the country for diversity, according to the U.S. Census Bureau. Much of that can be attributed to the counties closest to New York City. That region had the state's top three counties in terms of population and diversity.

Native Americans were not included in the study because they account for less than 1% of the state's population.