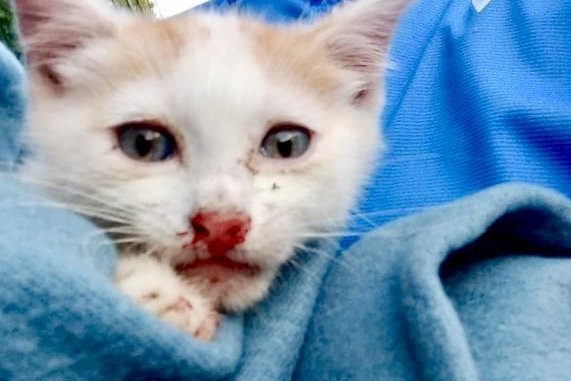 For the second time in June, police in New Jersey are looking for someone who reportedly threw kittens from a moving vehicle.

The Toms River Police Department responded to a call over the weekend after a witness reported seeing a passenger in a red Nissan Pathfinder throw the cats onto the road along Route 70.

One of the two kittens thrown from the vehicle was immediately run over by a passing vehicle, according to the eyewitness, who then rescued the second kitten. That kitten escaped into nearby woods before officers arrived, according to police.

This is the second time in a 20-day span someone has been spotted throwing kittens out of a car in New Jersey.

Earlier this month, police in Galloway relayed reports of an unknown person who was seen throwing kittens out of a vehicle while traveling near the Garden State Parkway.