Before the policy change, residents could be taken into custody for infractions like an unpaid traffic ticket 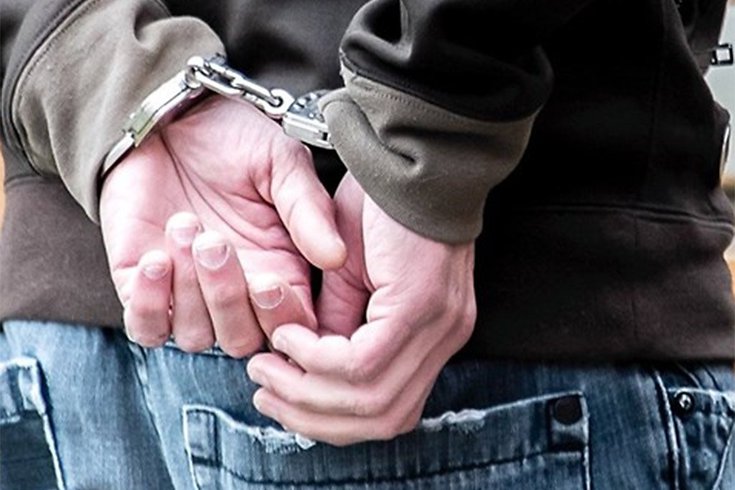 Police officers in New Jersey will no longer arrest people for low-level bench warrants in most cases. They're given to people who neglect to pay for traffic tickets and similar offenses.

New Jersey residents with outstanding traffic tickets or unpaid fines for other low-level offenses no longer need to worry about getting arrested.

In most cases, police will no longer take people with municipal court bench warrants into custody if their bail has been set at $500 or less, the state's Acting Attorney General Matthew Pitkin announced last week.

These warrants are usually given for missing a court date, not paying money owed for breaking traffic laws or municipal codes and other low-level offenses.

Pitkin said the current rule which requires these people to be arrested is problematic and wasteful. Instead, he wants officers to issue people a new court date and release them at the scene.

"Not only is the possibility of arrest at any moment disruptive to a person’s life, it can also heighten the tension surrounding interactions with law enforcement, increasing the possibility of more volatile encounters," the attorney general said.

"Ending arrests for bench warrants in these cases helps move us away from an overly harsh criminal legal system where a burdensome process amounts to punishment, especially for people who can’t afford fines or bail," she said.

Since there are hundreds of thousands of outstanding bench warrants in New Jersey, another motivator for the new policy is cutting down on the time and resources law enforcement officers spend arresting people.

The new policy is also good for officers, said Patrick Callahan, the superintendent of the New Jersey State Police.

“Giving troopers the ability to expand their discretion for low-level offense bench warrants will significantly decrease the amount of time spent on the side of the road during motor vehicle stops and pedestrian contacts," he said. "This will limit the potential for crashes and keep our troopers and the public safer during those interactions,”