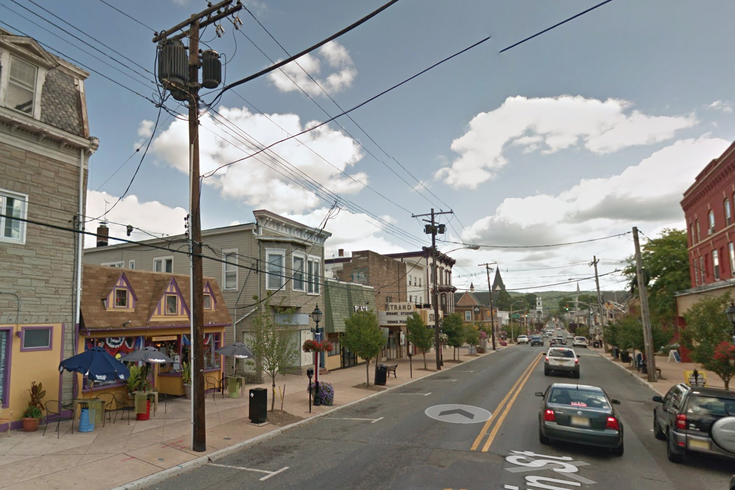 A 46-year-old New Jersey man is in custody after allegedly causing thousands of dollars in damage across Hackettstown with an air gun between April and October.

Todd Bechtold, of Allamuchy Township, was arrested Thursday by Hackettstown Police Department in connection with a series of incidents involving windows being shot at by projectiles. Air guns typically fire projectiles, like pellets or BBs.

Police posted a picture of a truck behind crime scene tape to its Facebook page along with information on Bechtold's arrest. Whether the truck is the one Bechtold used during the alleged incidents is unclear.

Bechtold is charged with aggravated assault and five counts of criminal mischief and multiple weapons offenses.

The total damage of Bechtold’s alleged spree reached $3,123.24, according to police.

Bechtold is being held at the Warren County Correctional Facility.