The legislation was initially proposed by Gov. Phil Murphy in May, with support from the Fraternal Order of Police 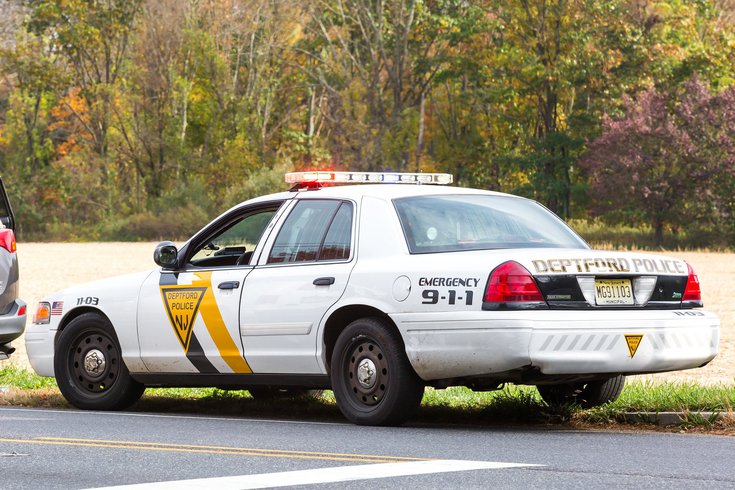 New Jersey is now the 47th state to mandate licenses for all police officers, as Gov. Phil Murphy signed a bill into law he proposed back in May. The licensure program is meant to enhance public trust in the police by providing a set of uniform standards to maintain employment in law enforcement.

New Jersey became the 47th state in the country to require licenses for police officers, as Gov. Phil Murphy signed the initiative into law on Thursday.

The police licensure program was initially proposed by Murphy alongside Acting Attorney General Matthew Platkin in May. All police officers in the state will have to hold an active, valid license from the Police Training Commission in order to remain employed as police in New Jersey.

The PTC previously voted unanimously to institute a police licensing program in 2020, acknowledging that more than 40 states throughout the country have a similar set of uniform standards for all police officers. The program is meant to enhance public trust of police, while monitoring and revoking the license of any officer engaging in improper conduct.

"This police licensing program will, formally and finally, recognize all who serve in law enforcement in our state as the specially trained and highly skilled professionals they are," Murphy said. "Officers holding these licenses will be proven professionals who fulfill their duties with honesty and integrity, helping law enforcement strengthen and rebuild the bonds of trust between police and residents in the communities they serve, especially in our Black and Brown communities."

The PTC will implement the licensing program, monitoring officers to ensure everyone with an active license is acting in accordance with the set of standards. Each officer — including both new recruits and those seeking to keep their positions — must apply for a license and renew it every three years.

The application process will include a psychological evaluation, maintaining ongoing post-academy training and not engaging in illegal or improper conduct.

This includes not making improper social media posts or being an active member of a group that advocates for a "violent overthrow of the government" or that discriminates based on classes protected by the Law Against Discrimination.

Today, I signed legislation to establish a new professional license for law enforcement officers – which all officers must carry as a condition of their service.

This program will help rebuild the bonds of trust and transparency between police and residents. pic.twitter.com/HrgeRPmEgJ

If an officer is found to have violated the conditions of the license (after a hearing), the PTC would be able to suspend, revoke, deny, or place certain conditions on the professional license, which could limit the extent to which that officer could be employed within New Jersey.

Professional licensure is a mainstay requirement for many other professions, including doctors, nurses, teachers, counselors, electricians, and other workers in order to maintain professionalism and ensure consumers and residents of any community that the people tasked with serving them are doing so with accountability measures in place.

The new law has received support from both the New Jersey Fraternal Order of Police and State Troopers Fraternal Association. Both police unions anticipate that the licensing program will help assure public trust in police and provide transparency for officers.

The PTC will keep track of license revocations and send them to a national database in order to ensure that officers who lose their ability to work in law enforcement in New Jersey cannot get a job in another state.

The new law also expands the commission, adding four members of the public to the group of law enforcement and state government officials, the New Jersey Monitor reported.

The decision to implement the licensing system was first brought to the surface following a Woodlynne police officer being charged with assault for pepper spraying two teenagers in 2020.

Though former officer Ryan Dubiel later plead guilty to charges and was sentenced to one year probation for the incident, an investigation found that his professional history as a cop was littered with controversial social media posts and complaints about arrests leading to injury.

During his time as a police officer, Dubiel worked for nine different police departments, The New York Times reported. Without a state licensing program, Dubiel was able to move from department to department without legal accountability for misconduct.

"We cannot — and should not — aspire to merely catch up with states like Alabama and Florida — instead we must lead on issues of police accountability and create a fairer and more just New Jersey for all," Sinha said.