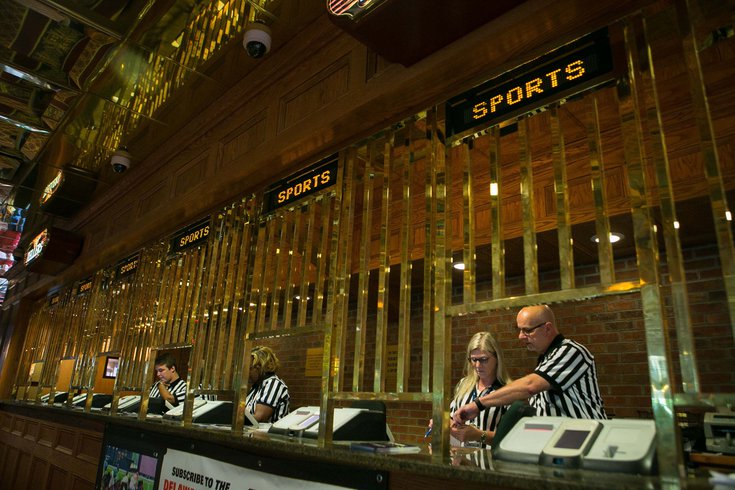 Just because there aren't a lot of local sports being played doesn't mean there's nothing to bet on.

New Jersey saw a whopping $318.9 million in sports bets in May, according to ESPN, a razor-thin $1.5 million more than Nevada's sports books. The Supreme Court's decision came down last May, and New Jersey became the third state in the country with legalized sports betting on June 11, 2018.

The news might surprise even those who were the most bullish on the Garden State's future as a sports betting destination. In April, New Jersey Gov. Phil Murphy predicted that his state could surpass Nevada as the top sports betting market in the U.S. by 2020.

"Nevada is clearly in our sights," Murphy said at the time.

In its first full year of operation, New Jersey's sports betting market has seen a total of $3 billion in bets placed at sports books. Last year, Nevada set a record by breaking $5 billion in bets in one year.

Pennsylvania is slowly trying to push its way into the sports betting conversation, as one of eight states in the country with full-scale legalized sports betting. Last month, Fishtown's SugarHouse Casino became the first casino in the state to launch legalized online sports betting.