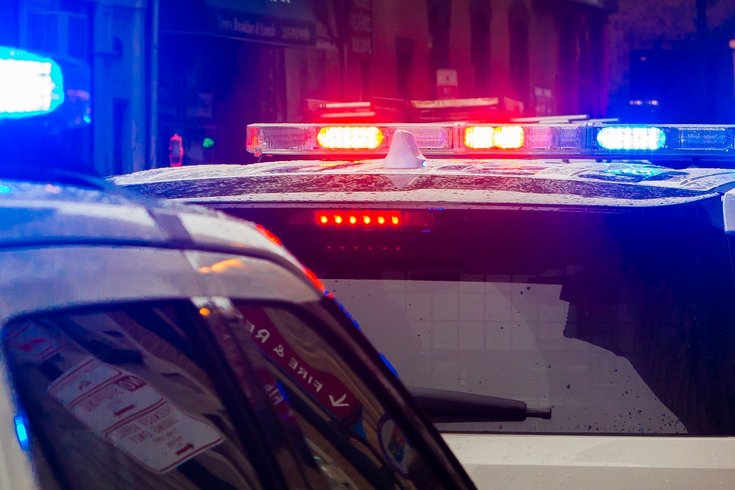 New Jersey suspended operation of the Super Sizzler and all similar amusement park rides after a 10-year-old girl from Deerfield Township was killed at a Cumberland County harvest festival on Saturday.

The amusement ride that ejected and fatally injured a 10-year-old girl at a harvest festival in Cumberland County has been shut down, along with all other similar rides in use at carnivals and fairs across New Jersey, state officials said.

The Carnival Ride Safety Unit of the New Jersey Department of Community Affairs is investigating the incident to determine what caused Hailey McMullen, 10, to be thrown from the Super Sizzler ride manufactured by Wisdom Rides. The ride, as well as similar rides, will remain shut down until the investigation is complete, the Associated Press reports.

McMullen sustained deadly injuries after she was thrown from the amusement ride at the Deerfield Township Harvest Festival on Saturday. The girl was airlifted to Cooper University Hospital in Camden where she died from her injuries an hour later.

The rides at the Deerfield festival are operated by New Jersey company Skelly's Amusements. The company, which has been in operation since 1956, is "absolutely heartbroken" by the incident. "Words cannot express our feelings and we extend our deepest sympathies to the individual's family and loved ones," the company said on Facebook.

All rides are inspected before operating, Skelly's Amusements notes on their website. Following the preliminary investigation, all other rides at the harvest festival were cleared.

The Super Sizzler passed an inspection before it debuted at the harvest festival, NJ.com reports. State inspection records show the ride was in compliance in April. Earlier reports had found it was in need of some electrical repairs, as well as a restraining bolt that needed to be replaced. Missing permit stickers also were recorded.