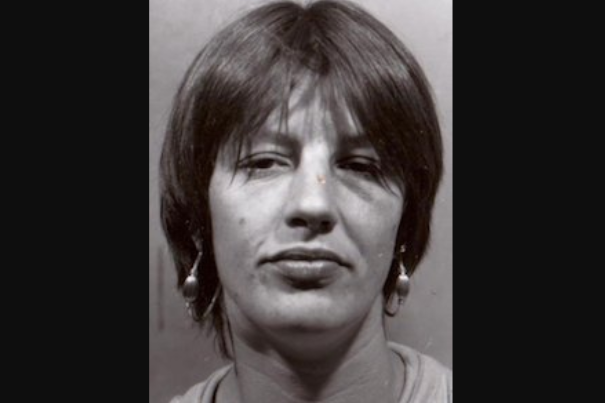 Denise Sharon Kulb, pictured above was last seen alive Oct. 19, 1991. Theodore Dill Donahue, 52, will stand trial for the murder of his former girlfriend.

The former boyfriend of a woman killed 28 years ago will be tried for her murder and related charges.

Theodore Dill Donahue, 52, was held for trial for the 1991 murder of his then girlfriend, Denise Sharon Kulb, at his preliminary hearing on Tuesday before Philadelphia Judge James DeLeon.

Donahue was arrested on Sept. 3 and then charged with murder, abuse of corpse, tampering with evidence and other related crimes.

Among the witnesses to testify during the hearing were Kulb's sister, a retired Pennsylvania state trooper, Philadelphia's chief medical examiner, and a former roommate and coworker of Donahue, the Philadelphia Inquirer reported. Donahue remains in custody with no bail.

Kulb was last seen alive on Oct. 19, 1991. Her body was found partially decomposed on Nov. 12, off of Harvey Road in what was known at the time as Birmingham Township, Delaware County – it has since been renamed Chadds Ford Township.

A yellow sock that had been found when police searched Donahue's apartment in the Wissahickon section of the city's Roxborough neighborhood on Nov. 15, 1991, is what ultimately led to his arrest nearly 30 years later.

When the case was re-opened by the Pennsylvania State Police in 2015, investigators consulted Byron Wolfe, professor and head of photography at Temple University.

Wolfe used photo-enhancing technology to connect the sock at Donahue's apartment to a matching sock found with the victim's body, authorities said.

Donahue is being held at Curran-Fromhold Correctional Facility in Holmesburg. His formal arraignment is scheduled for Nov. 5.