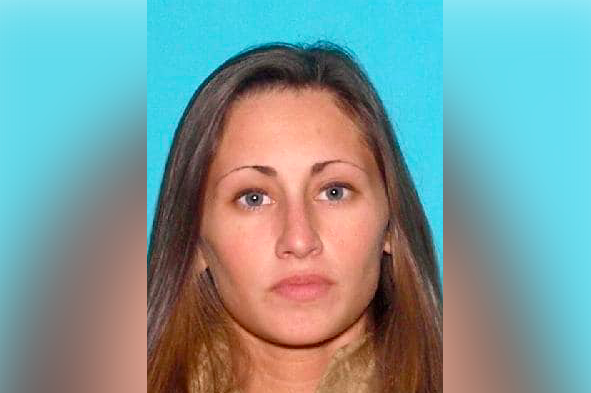 Michelina Aichele, 29, of Hillsborough Township, was arrested late last week and subsequently charged with endangering the welfare of a child.

Police were contacted by Montgomery Township High School on Thursday regarding an allegedly sexually explicit communication between a teacher and a male student, prosecutors said.

The student, 17, disclosed to investigators he had allegedly received nude photos from Aichele over a period of several months. He also gave details of sexually explicit conversations he allegedly had with Aichele on social media and via email.

Aichele has a Rate My Teachers page with generally favorable reviews from students, some of whom left comments in her defense on Tuesday.