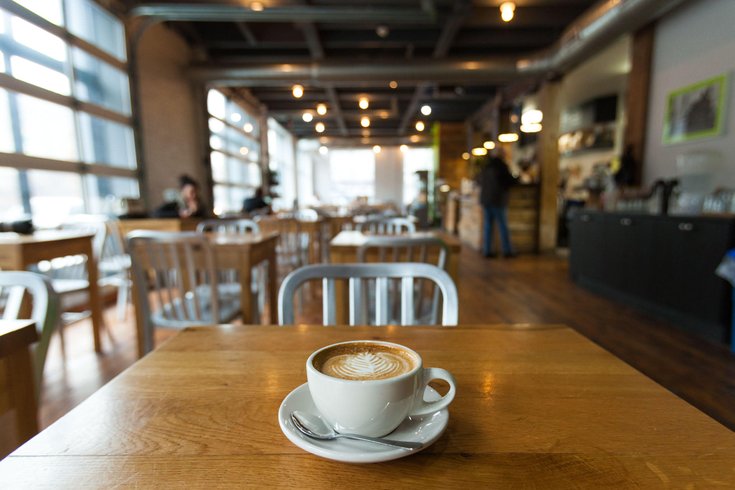 Have you been shamed for your love of coffee by those who don't understand? Been called coffee-dependent, or worse, an addict?

Well, the joke's on those tea-drinking fools. Maybe.

According to research presented at the American Heart Association’s Scientific Sessions, regular coffee drinkers not only get that extra jolt of energy with each morning cup, but also a reduced risk for long-term heart problems.

The risk of heart failure, stroke, or coronary disease is reduced by 8%, 7%, and 5%, respectively, with every cup, the research suggests.

These latest findings are actually taken from a very long-running study. The University of Colorado used data from the Framington Heart Study, which has been tracking the eating patterns and heart health of thousands of people for the last 70 years. Though there was a lot of data and a lot of potential risk factors for cardiovascular disease to consider, authors of the study were able to pinpoint coffee consumption as a significant point of analysis.

“The challenge here is there are so many potential risk factors, and testing each one using traditional methods would be extremely time consuming, and possibly infeasible,” study author Laura Stevens told TIME.

According to the analysis, every 8-ounce cup of coffee a day reduced the risk when compared to those who didn’t drink coffee. Researchers also reviewed analyses from the Cardiovascular Heart Study and the Atherosclerosis Risk in Communities Study to affirm their data.

Of course, at this point, the research doesn’t prove that it’s the act of drinking coffee and that gave the study’s subjects a reduced heart disease risk -- just that there is a clear overlap. Past studies have linked coffee’s caffeine content, as well as its antioxidant and anti-inflammatory properties, to its secret health benefits.

Whatever the reason, it’s one less reason to agonize over whether you should have that second (or third or fourth) cup of coffee.