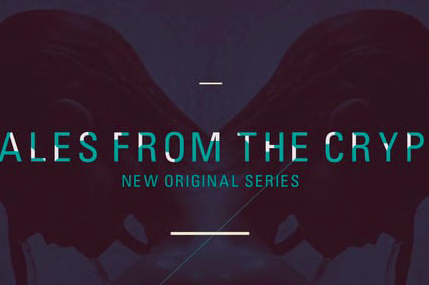 "Tales from the Crypt."

Hope may yet be revived for fans of the old HBO horror series "Tales from the Crypt" (1989-1996), which had been rumored to make a return on TNT but ran into a copyright nightmare late last year.

When the series aired on HBO, one of its greatest attributes was that it had no censorship limitations, a major plus for any dark anthology that runs the gamut of brutality (although, fortunately for us all, the first episode of British sci-fi series "Black Mirror" didn't go full bore).

It now looks like "Tales from the Crypt" will be placed in the capable hands of local director M. Night Shyamalan, whose reputation is making a comeback after his thriller, "Split," drew largely positive reviews from critics.

A pair of trailers released on Monday paint an intriguing picture of what the series may look like this time around. They also bodes well for TNT's whole Horror Block under Shyamalan's direction. In the first, the director describes the crypt keeper as a "dark Walt Disney" and shares his enthusiasm for the promise of TNT's evening television plans.

This one is a perfect reminder of what the original series had to offer.