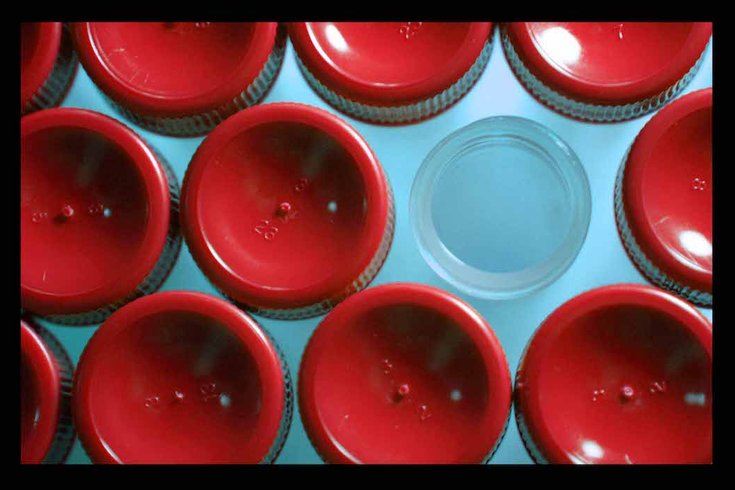 New research out of the Abramson Cancer Research Center of the University of Pennsylvania suggests there’s a far more accurate way for medical practitioners to test for non-small cell lung cancer (NSCLC) mutations. In fact, the approach is not only less-invasive, but offers promise for the future treatment and management of NSCLC patients. *Insert praising hands emoji for cancer research!*

The findings,  that blood tests — or “liquid biopsies” — are significantly more useful in identifying treatable mutations of NSCLC in patients, was published in JAMA on Tuesday. The study showed that patients whose “actionable mutations” — or, changes in the disease that match up with targeted treatments — were identified by blood-based liquid biopsies responded positively to targeted treatments. In fact, this method proved to double the number of mutation discoveries, compared to solid tissue biopsies alone.

Previously, the success of liquid biopsies was only examined in specific situations, say a clinical trial, rather than “real-world testing,” according to the study’s senior author, Erica L. Carpenter, MBA, Ph.D. She continues:

“To our knowledge, this is the largest study to date aiming to answer this simple, and as of yet, unanswered question as to whether non-invasive biopsies increase the number of potentially effective therapeutic options for our patients. Importantly, we found patients whose therapies were selected based on the liquid biopsy results generally achieved a positive clinical response.”

Methods of targeting specific mutations of diseases have had a huge impact on cancer treatment, and testing for these mutations — which can be signifiers of a disease’s growth or resistance to a particular treatment — have become a cancer treatment standard.

Liquid biopsies use circulating tumor DNA shed by tumors and found circulating in the blood to aid in the discovery of mutations — a process that can be completed in a doctor’s office.

The findings of the study — which examined 323 patients between April 2016 and January 2018 —shows that “liquid biopsy is increasing the detection of mutations we can target and improving patient outcomes, and when you combine that with the reality that liquid biopsy is less invasive for patients and, in some cases, may be the only option for patients, the clinical impact is very clear,” said the study’s co-lead author, Dr. Charu Aggarwal.

The researchers note that liquid biopsies should not replace tissue biopsies in mutation detection. Rather, the two methods should be used together for the most accurate results.