Steven Rogers, another New York-based comic, is also performing this month; Tickets start at $10 and $15 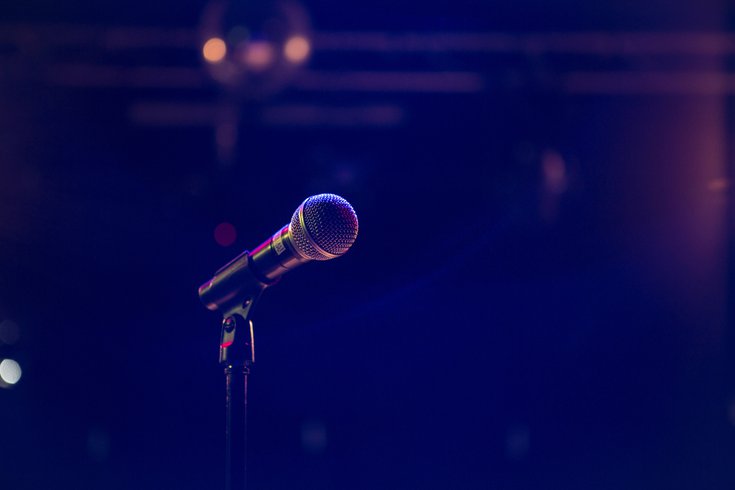 Next In Line Comedy, the Philly-based comedy collective showcasing rising talent, has two upcoming shows in May.

Next In Line Comedy has a short lineup of stand-up comedy shows coming up this May, after having success with shows this past fall and winter.

The comedy collective was created by comedians Manny Brown and Tyler Wolf to showcase rising comics for low prices at locations around Philadelphia. This month, two New York-based comics are headed to the city to perform at The Victoria Freehouse in Old City and Franky Bradley's in Midtown Village.

First on the schedule is Jordan Jensen, a comic who got her start doing stand-up in upstate New York. She then moved to Nashville where she performed at local comedy clubs and toured in her pickup truck. When Jensen returned to New York, she became the first female comic to win the "NY's Funniest Stand Up" award at the New York Comedy Festival in 2021.

Jensen has been featured as a "Fresh Face" at the Just For Laughs comedy festival and is a regular at the Comedy Cellar. Her comedy explores bizarre stories of her life, upbringing and family. She is performing two sets at the Victoria Freehouse at 7:45 and 9:30 p.m. on May 7.

On Friday, May 20, another New York comic will perform at Franky Bradley's at 7:30 p.m. Steven Rogers is a Syracuse-based comedian who made his debut in 2019 on The Late Show with Stephen Colbert. Since then, he's performed at the Lucy Fest and Limestone Festival and has released his first stand-up album, "Before He Was Super." He also hosts a podcast about anxiety, along with fellow comedian Andrew Schiavone, called "Panic Attacking."


Rogers previously opened for comedian Brian Regan while he was on tour throughout the country and has entertained audiences with anecdotes about his own upbringing and family. Rogers tends not use profanity in his act, telling the Bristol Herald Courier that the "clean language" in his writing matches the way he actually speaks.

Tickets for the show are $15 online, though a limited number of $20 tickets will be available at the door.

Next In Line Comedy's Upcoming Shows