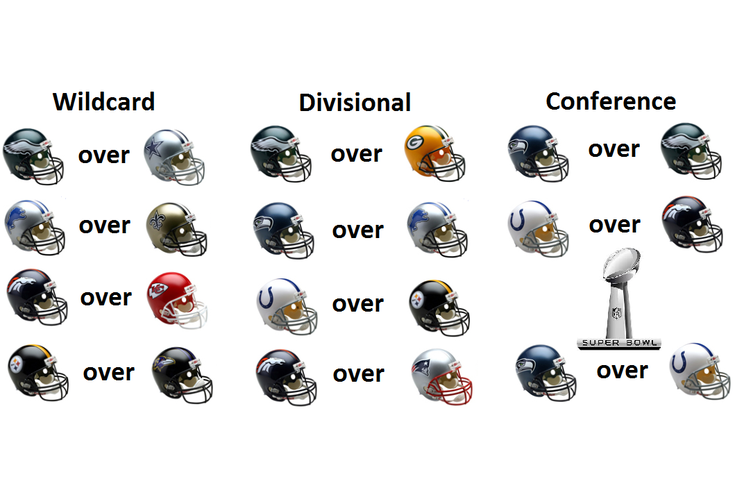 The Eagles could make a deep playoff run.

Football begins tonight, when the Pittsburgh Steelers will travel to New England to take on the Cheaters Patri*ts. And so, let's make some league-wide predictions on the season:

• Coach of the Year (not pictured): Dan Quinn (Falcons)

Most likely to be fired during the season - Jay Gruden, Redskins

Most likely to be arrested - Greg Hardy, Cowboys 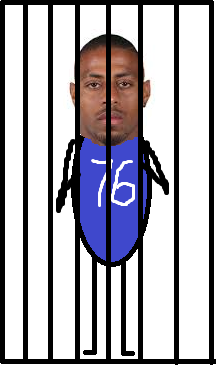 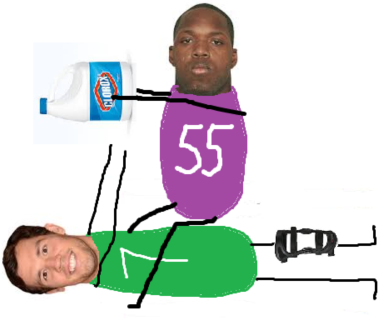 Most overrated thing in the NFL: Cowboys OL

Most likely to try to change the points on the scoreboard and hope nobody notices: Patriots 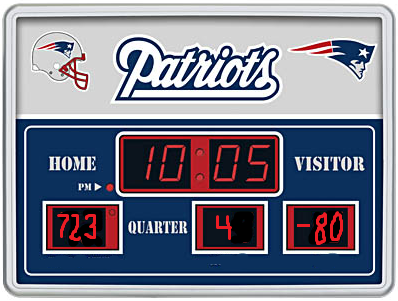