NJ bill requires colleges to list all fees - including that $32,000 visit by Snooki 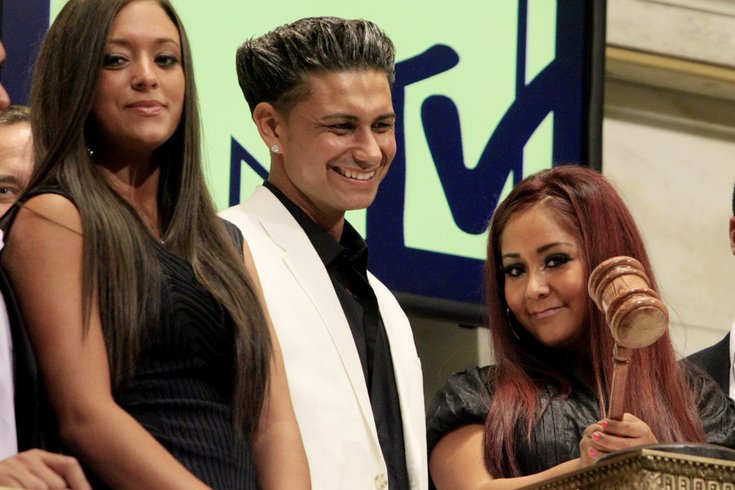 The cost of college has risen to an average of $31,231 a year for a private university, $22,958 for out-of-state residents attending public universities, a hefty price tag that covers courses, campus housing, and in one case, an $32,000 appearance by Snooki, the former star of MTV’s “Jersey Shore.”

The last line item was tucked into the cost of tuition at Rutgers University during in 2011 school year as an entertainment fee.

Not surprisingly, some weren’t too happy to hear their hard-earned money was spent on a visit by a reality TV star whose antics have tainted the state’s reputation.

So on Thursday, the New Jersey Senate’s Higher Education Committee passed a bill to make sure it doesn't happen again -- without a choice in the matter.

The legislation also calls for allowing students to opt out of some entertainment fees.