The bill is named for Madison Holleran, a New Jersey native and Penn student-athlete who committed suicide in 2014 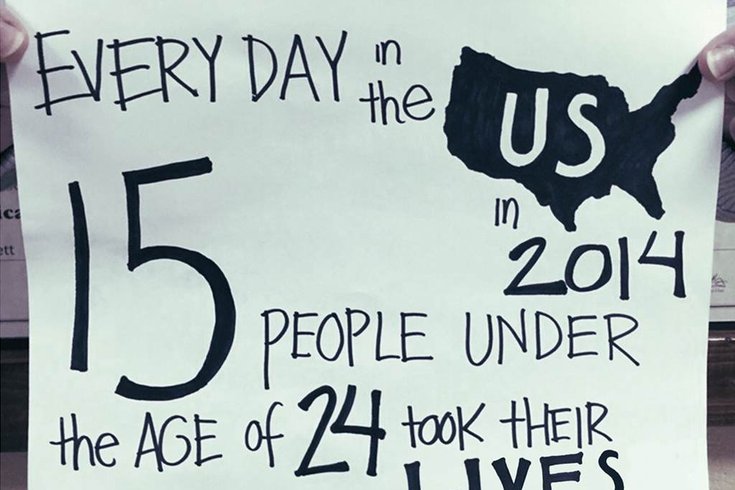 The bill, which would also require that state colleges inform their students of this potentially lifesaving service within 15 days of the start of each new semester, is named for Madison Holleran, a former University of Pennsylvania student and track athlete and a resident of Bergen County, New Jersey, who committed suicide near the Philadelphia college campus in 2014.

The Assembly Higher Education committee voted 5-0 on Thursday to advance the Madison Holleran Suicide Prevention Act before the full Assembly. A similar bill in honor of Holleran passed the state Senate in March, NorthJersey.com reports.