North Italia will have seating for up to 306 guests 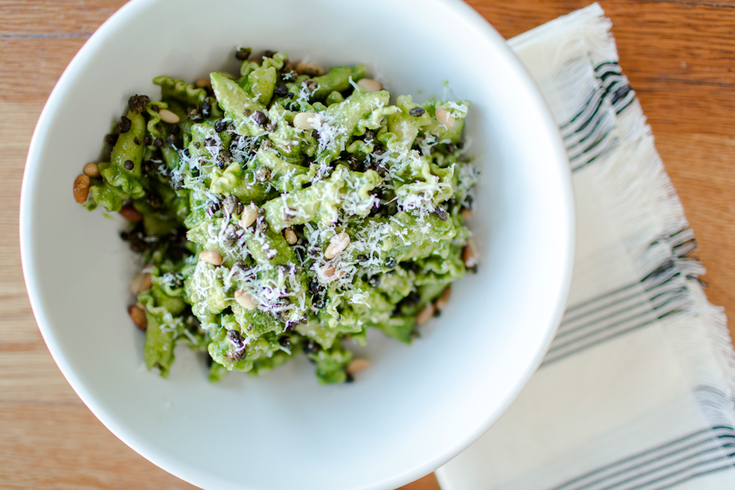 A huge new restaurant is slated to open this fall in the King of Prussia Mall.

North Italia, a modern Italian restaurant that will serve handmade pastas and pizza, will be located on the lower level of the mall's new corridor expansion. You'll find it below Savor, the mall's high-end food court.

The restaurant concept comes from Sam Fox, who has built a nationwide restaurant empire. Fox's first Pennsylvania restaurant was the health-conscious True Food Kitchen, which opened in 2017 near the King of Prussia Mall.

North Italia's King of Prussia location will be the only one in Pennsylvania. When it opens on Wednesday, Oct. 3, it will serve lunch, dinner and weekend brunch. To drink, there will be handcrafted cocktails, wine and local craft beers.

Check out photos of some of the restaurant's dishes below. 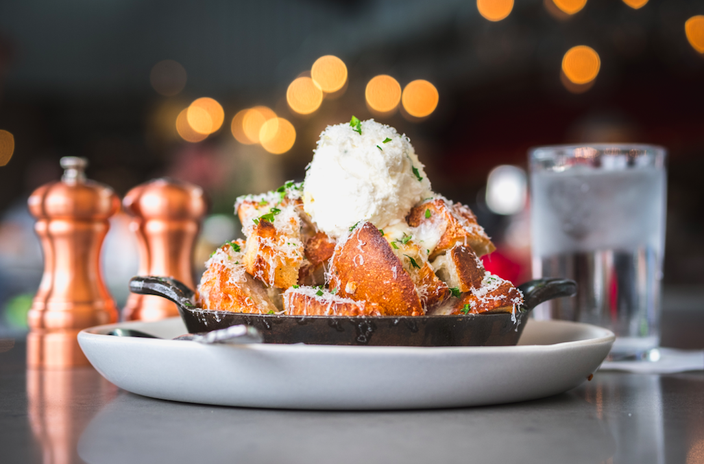 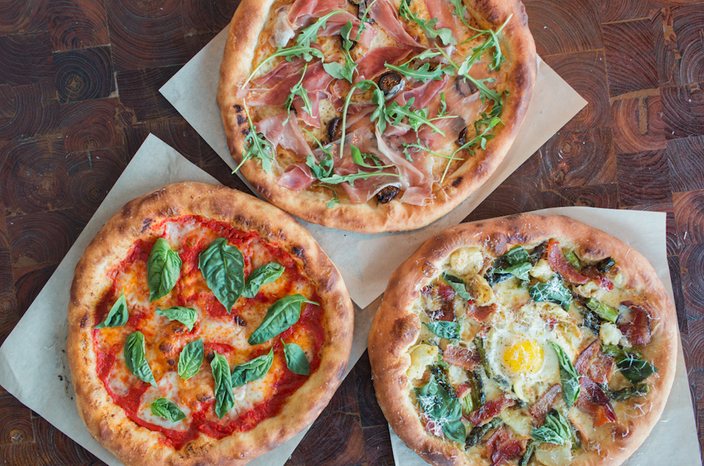 Some of the pizza pies available at North Italia. 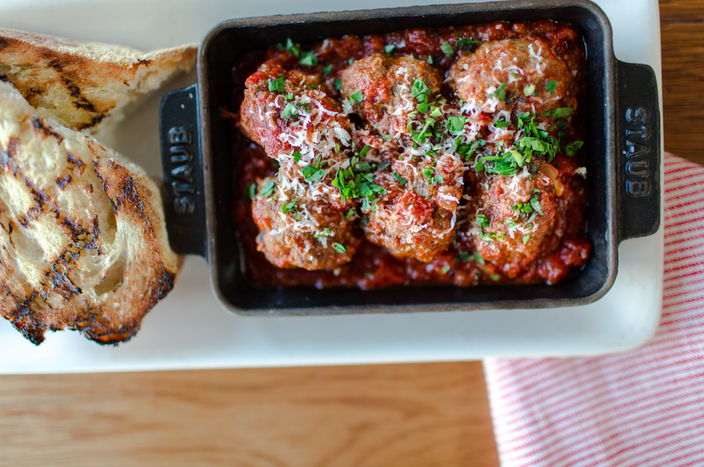 Other highlights on the menu include the bolognese, a house speciality, and the grilled branzino, served with onion, fennel, broccolini, farro, lemon and butter.

The restaurant will feature an open and airy floor plan with an exhibition kitchen overlooking the dining room. There will be indoor and outdoor seating for a total of 306 guests.

Prior to the October opening, North Italia will host two job fairs with the goal of hiring around 140 people. The restaurant is looking for servers, hosts/hostesses, prep cooks, pastry cooks, line cooks, back servers, dishwashers, pizza cooks and bartenders.

Interested candidates are encouraged to attend the job fairs on the following dates to apply and interview: