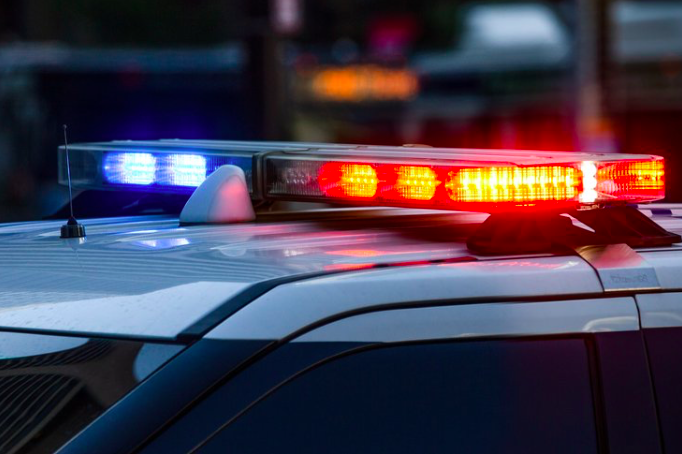 Philadelphia police are searching for the driver of a silver vehicle that fatally struck a pedestrian in North Philly on January 6, 2020.

The incident occurred shortly after 10:00 p.m. in the 2900 block of North Broad Street.

As the victim was crossing the street mid-block, he was struck by a silver vehicle that fled the scene.

Medics pronounced the victim dead at 10:25 p.m. He was later identified as Karon Underwood from the 4700 block of Leiper Street.

Philadelphia police are searching for the driver of the car that struck Underwood. No additional information about the car was immediately available and an investigation remains ongoing.