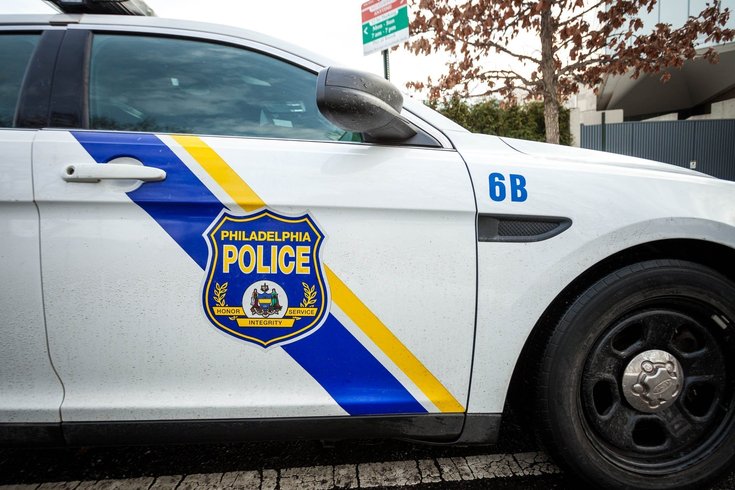 Philadelphia police are investigating the death of a man allegedly punched by an officer on Feb. 12, 2020. The incident occurred in a North Philly parking lot. The man just had been treated with naloxone by pharmacist and had become combative when police showed up.

A 28-year-old man died Wednesday after an altercation with Philadelphia police, authorities said.

Around 5:20 p.m. yesterday, officers responded to a radio call for a man in need of medical attention at a Rite Aid parking lot in North Philadelphia.

When police arrived at the lot on Broad Street, a crowd of people surrounded a man who was on the ground between two parked cars, police said. Officers were told that the man had been administered naloxone, the anti-overdose drug, by a pharmacist at the Rite Aid.

The man became increasingly agitated at the presence of police, according to information provided by the Philadelphia Police Department. He allegedly began to shout "largely unintelligibly" and began to strike vehicles with his body, police said.

When officers attempted to place the man in handcuffs for safety purposes, a struggle ensued. An unidentified 31-year-old officer punched the man in the face with a closed fist, police said. He was placed in handcuffs and transported by medics to Albert Einstein Medical Center.

While en route to the hospital, the man fell unconscious, authorities said. Attempts to resuscitate him were unsuccessful and he was pronounced dead around 6 p.m.

“Any loss of life brings pain, sadness, and questions for all involved,” said newly appointed Philadelphia Police Commissioner Danielle Outlaw, who officially began duty this week. “We will conduct a thorough, complete and objective investigation. At present, because the encounter involved an application of force, the involved officer has been placed in administrative duty status as the investigation proceeds. Additionally, the Department is reviewing existing policies and procedures as it relates to facts and circumstances surrounding this incident.”