Saudia Shuler, known for her Dubai-themed and "Black Panther" parties, had been convicted of fraudulently collecting $37,000 in disability funds 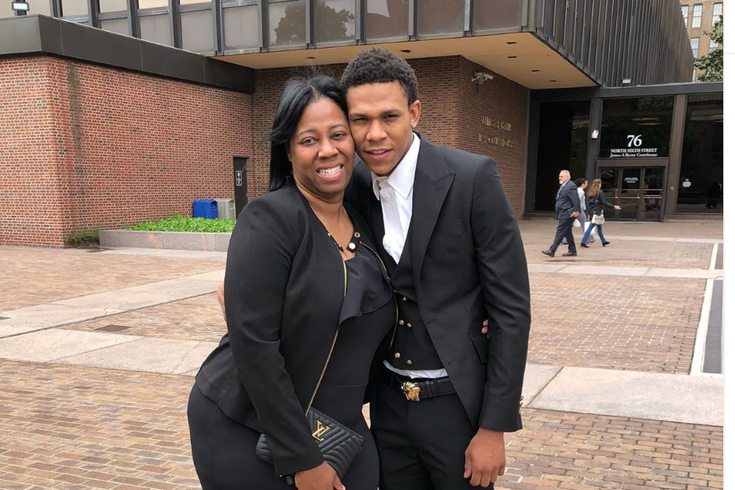 Saudi Shuler, known for her lavish prom parties in North Philly, appeared in court on Wednesday to be sentenced for government benefit fraud. Shuler will not see any prison time, but received six months house arrest.

The North Philly woman who spent thousands of dollars on prom parties for her son that featured a live camel, luxury cars, tons of sand, helicopter rides, and custom-made outfits was sentenced by a federal judge on Wednesday for government benefit fraud.

Saudia Shuler, who said she threw the extravagant parties to give the neighborhood reprieve from poverty and violence, was sentenced to six months’ house arrest and three years’ probation, despite a recommendation from the prosecution for four to 10 months in prison.

Shuler was charged with fraud last year not long after hosting her second over-the-top event, a "Black Panther" themed prom send-off that included helicopter rides. Between 2014 and 2018 while Shuler ran her North Philly restaurant Country Cookin', she reported that she was disabled and unable to work, collecting nearly $37,000 in disability funds to which the court found she was not entitled.

Shuler maintains that government funds were never used for the parties — she said they relied on community donations to throw the parties, which sometimes cost upwards of six figures.

According to the U.S. Attorney's Office, she faced a maximum sentence of 140 years’ incarceration.

In court on Wednesday, dozens of people showed up to support Shuler, and testify as character witnesses on her behalf, many of whom benefited or participated in her community giveaways, charity events, or toy drives over the years.

On social media, local North Philly Instagram celebrity Wallace Peeples, or Wallo267, was there to show his support. And even Meek Mill commented on Shuler's posts before she went into court Wednesday morning.