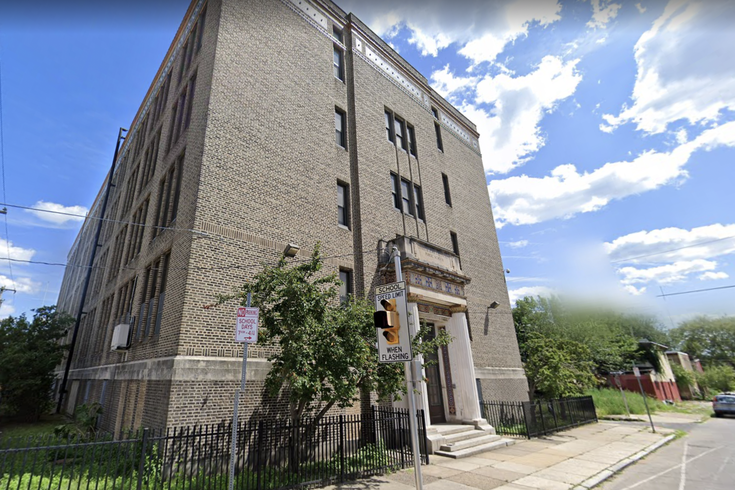 The former Gen. John F. Reynolds School in North Philadelphia, a building on the National Register of Historic Places, has been converted into 55 affordable apartments that will serve veterans and other vulnerable populations.

A nearly century-old school building in the Sharswood neighborhood of North Philadelphia has been converted into 55 apartments for homeless and low-income veterans, seniors and people with disabilities.

Constructed in 1925-26, the four-story brick building was designed in the Art Deco style by architect Irwin T. Catharine. A one-story addition was made to the property in 1958. The building's entrance is notable for its columns and decorative terra cotta panels. The school's name honored Civil War general John F. Reynolds, who led the Union's Army of the Potomac to the Battle of Gettysburg, where he was killed.

The building was added to the National Register of Historic Places in 1988 and the school was later closed in 2013. The property was sold to the Philadelphia Housing Authority and had remained unused until the project was approved in 2019. HELP USA received tax credits to renovate the building and the project received support from the Pennsylvania Housing Finance Agency, the Philadelphia Housing Development Corporation and the Jon Bon Jovi Soul Foundation, in addition to private funding sources.

Construction on the project began in 2020 and forms part of the wider Sharswood Blumberg Neighborhood Revitalization Plan, which aims to reinvest in the community by transitioning away from high-rise public housing. The full plan calls for more than 1,200 new residential units, including affordable and market-rate homeownership units, and approximately 200,000 square feet of mixed-use development. 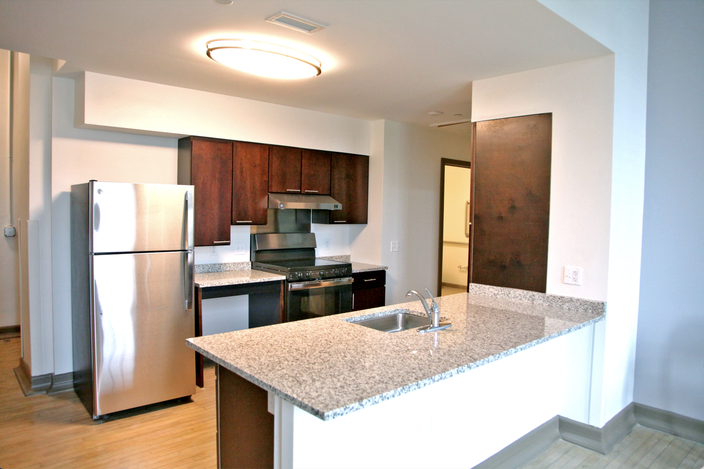 “Opening our sixth project in Philadelphia is a significant milestone,” said David Cleghorn, chief housing officer at HELP USA. “This building will provide housing and support services to people in need. Its transformation from an abandoned building into an asset for the neighborhood and the city exemplifies the best kind of public-private collaborations.”

HELP USA notably converted the abandoned former Spring Garden School at 12th and Ogden streets to serve homeless veterans in 2016-2017. That building was constructed in 1927 and added to the National Register of Historic Places in 1986. That project, now known as the Philadelphia V & Lural Lee Blevins Veterans Center, includes 37 apartments to serve homeless and low-income veterans.

HELP USA's other projects in the city include the Hardy Williams Veterans Center, Philadelphia Genesis Apartments and Philadelphia Homes and Brady Center, all in Southwest Philadelphia.

Launched in 1986, HELP USA began solely in the realm of homeless shelters and homeless services in New York City. The addition of permanent housing projects came in the early 1990s as a way to provide the end of the continuum of care. The non-profit has expanded its territory to include projects in Newark, Las Vegas and the Washington, D.C. metro area.

"All of these projects are immensely successful," Cleghorn told PhillyVoice during the group's work on the Spring Garden School. "Once these vets are in our apartments, they have support services right there on site. What keeps them there is that they really form a community of shared military experience. They look out for one another. They're happy and proud of where they live, and that makes us happy and proud."