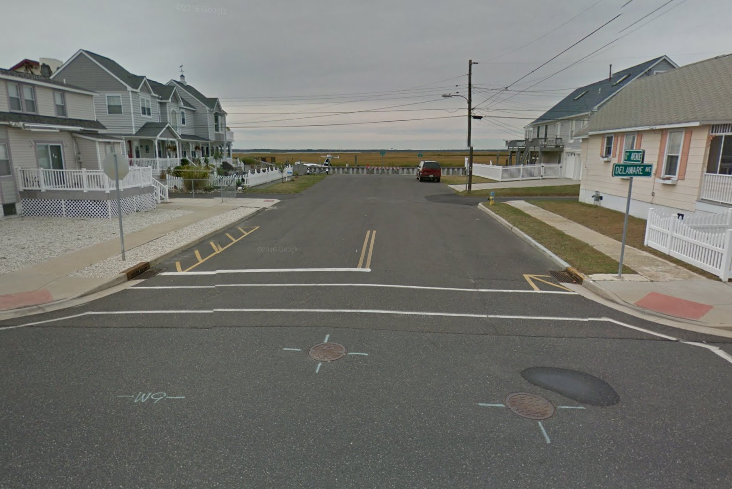 A North Wildwood man was arrested for posting a threat about a mass shooting on social media, county officials announced Friday.

Jake M. Freeman, 20, of the 1100 Block of Hoffman Canal, was charged with false public alarm.

Authorities received information that Freeman posted threats on his Facebook page Thursday night. Investigators determined that the threats were about a mass shooting.

Cape May County Prosecutor Robert L. Taylor said threats posted on social media will be taken seriously and individuals involved in making these threats will be prosecuted to the fullest extent of the law.

Anyone who has information about threats on social media or any other illegal activity is urged to contact the Prosecutor’s Office at (609) 465-1135.