Online communities pose risks for children, but they are also important sources of support 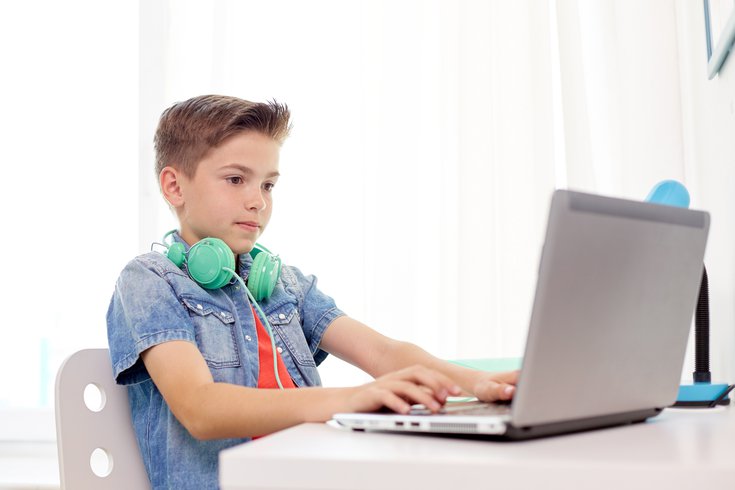 Aristotle called humans “the social animal,” and people have recognized for centuries that young people need to be in communities to develop into healthy adults. The ongoing pandemic has caused concern about the effects of isolation on children and teenagers’ social and psychological growth.

But while young people today may not be able to gather in person as often as they’d like, they aren’t necessarily isolated. They have long used online communities to explore their identities and conduct their social lives.

They’re involved in anonymous hip-hop discussion forums, ADHD support groups on Facebook, biology class group chats on Instagram and comments sections under popular YouTube videos. There are many of these online communities, and collectively they cover a wide range of subjects. They’re also often central to their users’ lives. However, parents, educators and psychologists frequently argue that these spaces can cause young people distress and even expose them to dangerous ideologies.

Those of us who grew up engaged in online communities know how formative these spaces can be. As a 24-year-old who has used the internet nearly every day since I was 6, I can think of several key moments in my psychosocial development that took place in online communities.

Some of these moments were painful, like my cousin scamming me out of my hard-earned armor in the online role-playing game Runescape when I was 10. Others were joyous, like my first show DJ'ing for an online radio station at 12. And many were strange but fascinating, like going onto the 18+ video chat site Chatroulette with my friends at 13 to interact with strangers across the world.

Although the current COVID-19-related constraints kids are facing are new and hopefully temporary, caution about immersing them in online communities is justified. Online communities change the ground rules of human interaction, enabling unprecedented social experiences with unpredictable impacts on malleable minds.

Popular criticisms, such as the 2020 documentary “The Social Dilemma,” have argued that social networking sites like Instagram warp young users’ perceptions of reality, causing them psychological distress. A particular concern is that young people compare themselves to a constant stream of peers’ cherry-picked successes and algorithmically augmented selfies.

Loosened social norms online due to anonymity or physical distance can create conditions for some of the more notorious behaviors in online communities: bullying, fatalistic world views and mob mentalities. In addition, online communities can facilitate the spread of misinformation and extremist ideologies, as exemplified by the rise of the alt-right, a loosely connected set of far-right groups and activists, among young users of a few anonymous online forums in the 2010s.

These concerns have some merit, but they may underestimate young people’s resilience and ability to adapt to new social contexts. Online communities can also provide opportunities for young people to build social skills, share genuine interactions and discover and dissect new ideas with peers worldwide.

To learn more about how young people find support online, my colleagues and I recently surveyed 334 members of 10 online mental health support forums. We presented our results at the Association for Psychological Science 2020 annual convention. Half of the people we surveyed were under 24 years old, and 82% rated their mental health as terrible or poor.

We learned that these support forums provide users with valuable advice, emotional support, belonging and validation that are not available from their in-person communities. We also observed that each forum’s attitude and approach to confronting mental health struggles was unique, formed from the bottom up based on users’ firsthand experiences and insights. Some users also said that these peer support communities can be held back by users who spread pessimistic attitudes or misinformation.

Many young people experiencing personal struggles turn to online communities to seek support. Some reach out to text-message group chats of close friends to vent and ask for advice. Others prefer to privately seek help from strangers around the world in anonymous support forums like Reddit’s r/Anxiety, which often has over 1,000 members online at any given time. Online, young people can avoid the social stigma that often comes with asking for help in person and are not limited by geographical barriers to find peers who share their backgrounds or perspectives.

Online communities play significant roles in many young people’s lives, so they warrant careful consideration. The opportunities and risks they present are distinct from those of real-world communities, and the social challenges young people face online require unique kinds of savvy to navigate effectively. Parents and mentors play an essential role in teaching young people how to be responsible and respectful digital citizens.

Still, just as in real-world communities, young people also need the freedom to pursue their curiosity online independently. As online communities evolve, coming generations of young people will continue to lead the way in redefining the roles that these spaces play in their lives.