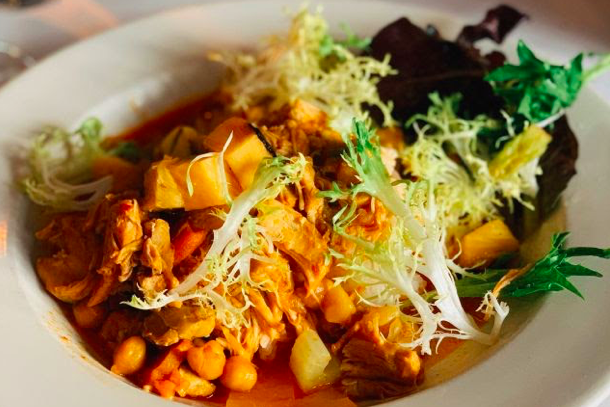 Noord, a Northern European restaurant in East Passyunk, was voted among 2019's top 100 restaurants in the United States, according to OpenTable diners.

The end of 2019 closes a decade in which Philadelphia's culinary scene continued to flourish, bolstered by a diverse group of restaurateurs who have combined world cuisine with local sensibility.

With the widespread use of apps such as OpenTable, it has never been easier for diners to find out what's popular and highly recommended in cities around the world, whether it's their home or a travel destination.

Collecting that feedback over a year provides a relatively objective look at which restaurants stand out, both locally and nationally, based on the reviews of regular patrons.

Six Philadelphia restaurants made OpenTable's 2019 year-end list of the best restaurants in the United States.

“Whether a restaurant has received national accolades or is built on local fanfare, our Top 100 reflects diners’ favorite culinary experiences across the country,” said Andrea Johnston, COO at OpenTable. “What ultimately ties these restaurants together is their excellent hospitality paired with incredible dishes, which is why diners are applauding them with rave reviews.”

Check out the full list of OpenTable's top 100 restaurants in the United States here.