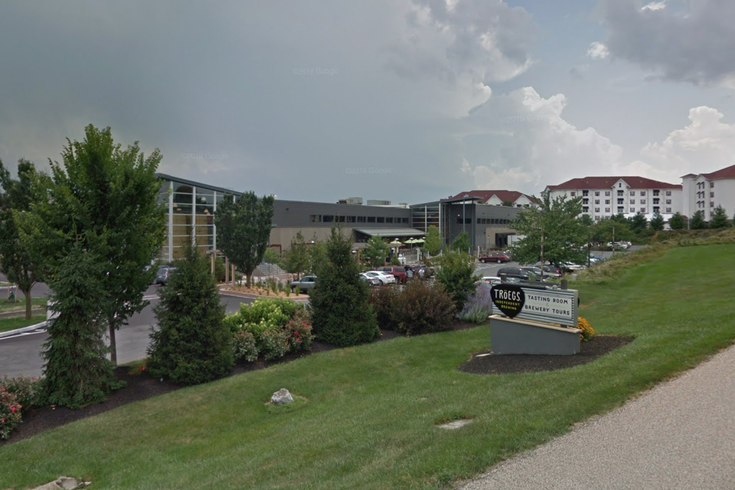 Readers voted on more than 20 nominees over a four-week period. The nominees were chosen by a panel of experts and editors from both USA Today and 10Best.com.

Tröegs offers three tour options for beer lovers wanting a taste of the brewing action. The brewery's free, self-guided tour takes visitors of all ages through the center of the brewery, while its guided production tour offers an in-depth look at how its craft beers are made. Tröegs also offers "Splinter Tours," which take a deeper look into the way beer ages in barrels.

Dogfish Head  offers a variety of "laid-back" tours, according to USA Today. There's a little something for everyone, from a 25-minute "Quick Sip" tour to an hour-long, "Off Centered" tour that takes visitors on an in-depth journey through the brewery. The brewery also offers a variety of tours in its distillery.

Bonus: If you feel like hanging out in Delaware, the brewery also owns Dogfish Inn in Lewes. Guests of the inn can take a shuttle to the brewery, where they can receive a private tour and a VIP tasting.

Here are the Top 10 brewery tours in the U.S., as selected by USA Today readers: