Martin Brian allegedly used his business in Media as a front to exchange oxycodone and fentanyl for sex acts, prosecutors said 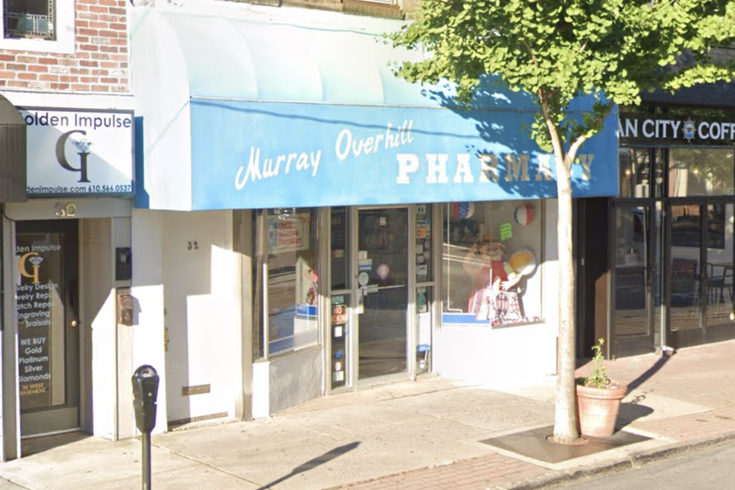 An 81-year-old pharmacist in Media is facing criminal charges for allegedly distributing opioid painkillers and other drugs to women in return for sexual favors, Delaware County prosecutors said.

Martin Brian, the owner of the Murray-Hill Pharmacy on State Street, was charged Monday with multiple offenses following a DEA investigation that began in April. The pharmacy ceased operations in June.

The Media Borough Police Department received an anonymous tip on April 18 concerning two unconscious people who were found inside a parked car behind the pharmacy. When officers responded to the scene, a woman emerged from the pharmacy and quickly returned inside to inform Brian that police had arrived, according to investigators.

Brian then came out and allegedly asked the officers if everything was all right, prosecutors said.

When police separately questioned Brian and the woman, investigators noted inconsistencies in the information they each shared. A search warrant on the woman's phone subsequently revealed multiple text messages between the two, including instructions on how to respond to police questioning, investigators said.

The DEA became involved in the investigation in the ensuing days, conducting an audit of the pharmacy's inventory over a five-year period. A comparison between Murray-Overhill Pharmacy and surrounding pharmacies found the business was allegedly the largest purchaser of oxycodone, fentanyl and related drugs in the ZIP code.

The woman allegedly had been meeting Brian on a weekly basis to exchange sex acts for money and drugs, including oxycodone, fentanyl and Xanax, the DEA found. Further investigation led to a second woman who told authorities she had been providing sexual favors to Brian multiple times per week in exchange for oxycodone, which she sold to obtain heroin. 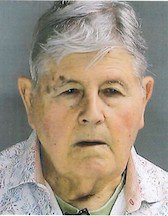 Search warrants executed at Brian's home and at the pharmacy led to the discovery of approximately $50,000 in cash inside a drawer, police said. Authorities also found information that enabled them to locate other women who allegedly had received drugs in exchange for sexual favors.

"An octogenarian pharmacist – whose profession is dedicated to serving the health needs of the community with honesty and integrity – traded drugs for sexual favors," Delaware County District Attorney Jack Stollsteimer said. "In doing so, he allowed his need for sexual gratification to override any sense of personal or professional responsibility to the community. His actions risked the life of every individual receiving these illicitly obtained drugs.

"While hardworking pharmacists all over Delaware County are making the overdose-reversing medication Narcan available, this defendant chose instead to actively contribute to the scourge of addiction that families in our county grapple with every day," Stollsteimer continued.

Brian is charged with multiple felony drug counts, sexual extortion and related offenses. His pharmacy shut down in June and he turned himself in to authorities on Monday. Bail was set at $250,000 and a preliminary hearing is scheduled for Nov. 17.