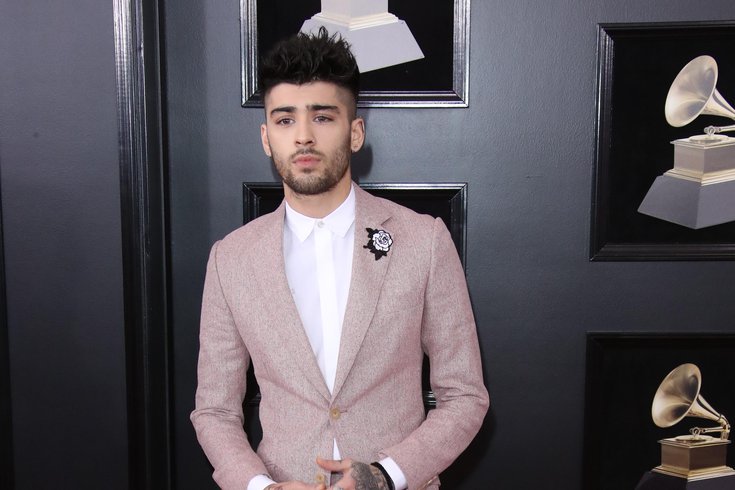 Former One Direction star Zayn Malik pleaded no contest to charges filed against him for allegedly harassing supermodel Gigi Hadid, and her mother Yolanda during an argument in their Bucks County home late last month.

Malik was accused of shoving Yolanda against a dresser, and shouting and cursing at the women.

Malik and Gigi Hadid had been dating off-and-on for several years and have a one-year-old daughter, Khai. People reported Thursday that the couple has split up since the incident occurred.

Court documents filed in Bucks County allege Malik called Yolanda a "f***ing Dutch slut," and told her to stay away from his daughter, the Associated Press reported. He also allegedly told Gigi to "defend your partner against your f***ing mother in my house."

By choosing no contest to four summary counts of harassment, Malik is accepting punishment, but not accepting guilt. He was sentenced to a 90-day probation on each count, totaling nearly a year. He also must attend an anger management class and be screened for a domestic violence program.

Maik was ordered not to have any contact with Yolanda Hadid or a security guard who allegedly tried to fight. If he completes these conditions, his probation could be lifted in six months.

Malik posted his response to the charges on Twitter, saying he "agreed to not contest claims arising from an argument I had with a family member of my partner's who entered our home while my partner was away several weeks ago." He said it was a "private matter" that was leaked to the media.

Rumors circulated that Malik had struck Yolanda, but he denied these claims in a statement to TMZ.

"I adamantly deny striking Yolanda Hadid and for the sake of my daughter I decline to give any further details and I hope that Yolanda will reconsider her false allegations and move towards healing these family issues in private," he said.