The majority of the drugs confiscated was marijuana 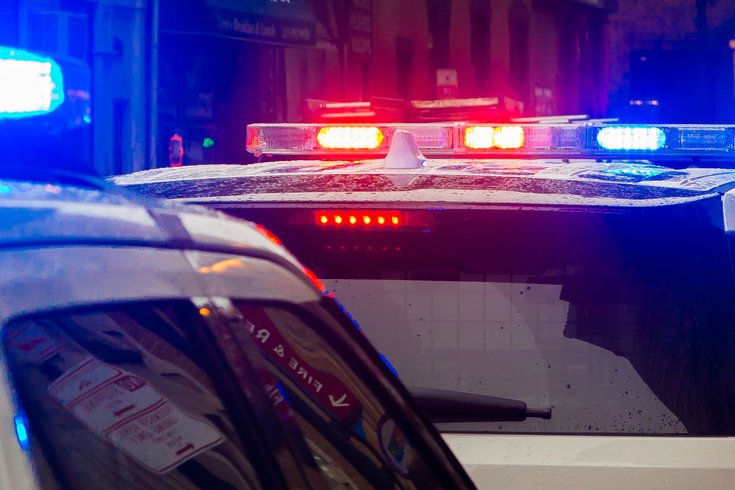 Pennsylvania State Police recovered more than $10 million worth of marijuana over a three-month period in the state.

Pennsylvania State Police recovered more than $25 million in illegal drugs over a three-month period in 2021.

More than $10 million of the collected inventory from July 1 to Sept. 30 were various types of marijuana.

This is a dramatic increase from the amount confiscated in the second quarter of 2021, when nearly $4.8 million worth of marijuana was confiscated by state police.

Processed marijuana made up $4.7 million and marijuana plants made up another $83,655, Patch reported.

More than 310 pounds of cocaine totaling $6.8 million was taken in, along with 785 pounds of prescription drugs and other medications were collected in drug take back boxes scattered around the state.

Nearly $3 million worth of Fentanyl was confiscated as well.

In the second quarter of 2021, processed marijuana made up $2.5 million worth of what was confiscated, followed by $1.8 million in solid marijuana and less than $500,000 worth of liquid marijuana.