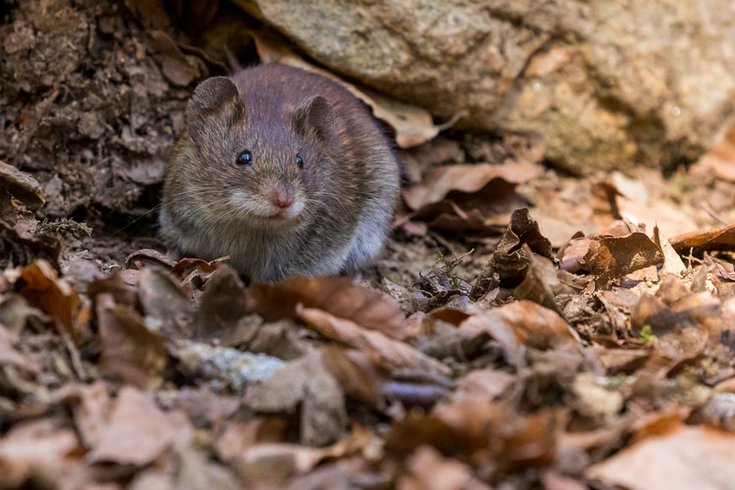 Philadelphia has been named the seventh "rattiest" city in the United States for the second straight year – one week after local media shed light on a Hunting Park lot overrun by rodents.

To create its "Top 50 Rattiest Cities List," Orkin ranked cities based on the number of new residential and commercial rodent treatments the pest control company performed from Sept. 15, 2020 to Sept. 15, 2021.

Chicago kept the top spot for the seventh consecutive year, followed by Los Angeles, New York, Washington, San Francisco and Baltimore. Orkin said the pandemic had an impact on this years' rat activity.

"During an unprecedented last year, the visibility of rodents increased, creating concern for homeowners and business owners alike," Orkin said. "The pandemic-driven closure of restaurants forced rodents to find new food sources. Without food waste to consume, these pests were seen scavenging new areas and exhibiting unusual or aggressive behavior."

The rankings come as residents in Hunting Park say rats have overtaken a vacant lot on the 3600 block of Germantown Avenue. The rats are burrowing into the ground and under nearby buildings, 6ABC reported.

City Councilmember Cindy Bass, who represents the Eighth district, told the station that she reached out to the city herself. She was told it would take six months to treat the area.

"No one should be living like this in the city of Philadelphia," Bass said.

James Garrow, a spokesperson for the Department of Public Health, told PhillyVoice said in such infestations, the health department must work with the Streets Department's CLIP Program to get access and treat the area, which takes more time.

"After the initial baiting, our staff comes back to the site frequently to check on the status of the rat burrows and will continue to treat until the problem is rectified," Garrow said.

Residents can submit rat complaints to the health department's Vector Control Services program, which sends inspectors to the site to find burrows and treat the area. Complaints are generally responded to "within a day or so, but always within 72 hours," Garrow said.

"We ask that folks call (215) 685-9000 as soon as they see evidence of rats," Garrow said. "The sooner they call, the sooner we will be out. Sometimes things get slowed down going from 311 to Vector Control, so it's best to call us directly. This service is provided free of charge to all residents of Philadelphia and it does not matter if the complaint comes from an owner, tenant or neighbor."

Rats can cause significant property damage and carry illnesses, so it's important to address them sooner rather than later.

The U.S. Centers for Disease Control and Prevention lists several steps homeowners can take to prevent rats and mice from entering homes:

• Eliminate the conditions that attract rodents. Seal any access points to the home, remove debris and heavy vegetation, keep garbage in tightly covered bins and remove pet and bird food from the yard.

• Clean up after rodents. When cleaning up after an infestation, use flea repellents to prevent bites and flea-borne illnesses, as fleas are common on rodents.