The $1.5 million project will allow people to access the popular path at all hours 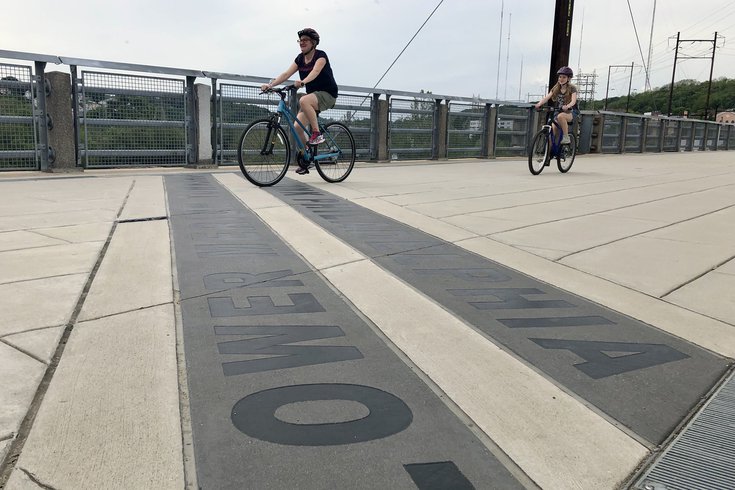 The Manayunk Bridge Trail is expected to remain open to pedestrians and cyclists while construction to install new lighting begins this month, city officials said.

Pedestrians and bicyclists soon will have around-the-clock access to the Manayunk Bridge Trail.

Construction to install new lighting on the 0.6-mile span connecting Philadelphia and Lower Merion Township will begin later this month. It is expected to be completed by early 2022.

The $1.5 million improvement project also will include the installation of new security cameras to ensure safety. The project is being funded by Philadelphia, Lower Merion, PennDOT, the Delaware Valley Regional Planning Commission and the Manayunk Development Corporation.

"As residents look to get outdoors and use more sustainable transportation methods, our trail system has become more popular than ever before," Philadelphia Parks & Recreation Commissioner Kathryn Ott Lovell said. "Philadelphia's 184 miles of trails connect us to nature and each other. We are excited to make investments that ensure our trail network is safe, well maintained and accessible to all."

A lack of lighting had been a drawback ever since the Manayunk Bridge Trail opened in 2015, making it unusable at night. Federal grant funding for the lighting was secured by the DVRPC in 2016, but the project's timeline had been delayed repeatedly due to a slow approval process and the number of agencies involved.

The trail marked the city's first pedestrian/bicycle-only span across the Schuylkill River. The path was incorporated into the Circuit Trails network, which boasts hundreds of miles of multi-use trails in the Philadelphia region.

The trail revived a defunct railroad bridge that spans the Schuylkill River and I-76. Rail service over the bridge was suspended by SEPTA in 1986.