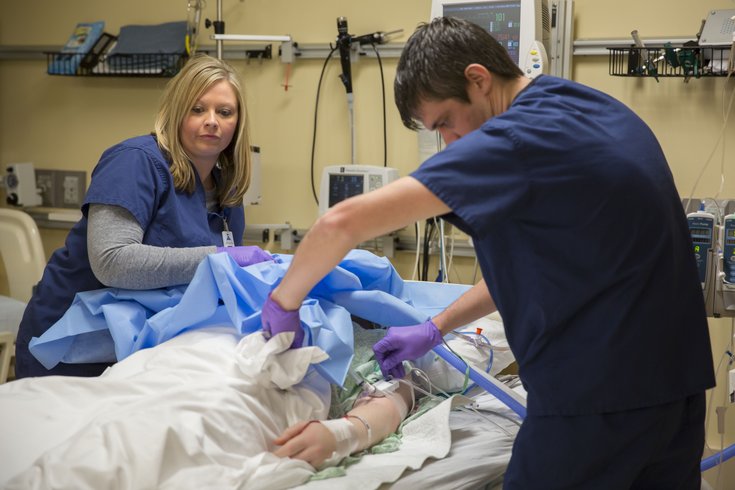 While more than 123,000 Americans wait for lifesaving organ transplants, 21 patients die each day because there aren't enough organs to go around. The study found that the number of eligible organ donors whose loved ones consent to organ donation is highest in the Midwest and lowest in New York State.

"These findings dispute the commonly held notion that the gap in donor supply in certain geographic areas is due to large populations of racial and ethnic minorities who are less likely to consent for donation, thus affecting the geography of available organs," the study's lead author, David Goldberg, MD, MSCE, an assistant professor in the division of Gastroenterology at Penn, said in a release.

The researchers examined data from the Organ Procurement and Transplantation Network (OPTN)/United Network for Organ Sharing (UNOS), the nation's organ transplant network, on all reported "eligible deaths," - defined as potential brain-dead organ donors age 70 years or less without any medical conditions precluding donation - from 2008 to 2013. Of 52,571 eligible patient deaths reported to UNOS, consent for donation was obtained in 73 percent of cases. Consent rates were highest among potential donors under the age of 55, patients of white race, and when the referral from the local hospital was made in a "timely" manner.

In regard to race, donation rates were lower among African Americans, Hispanics, and Asians, when compared to Caucasian patients. However, the lower rates among minorities did not explain the overall geographic inconsistency in consent rates.

The researchers encourage more efforts to increase organ donor consent rates, including education and engagement with all involved parties.