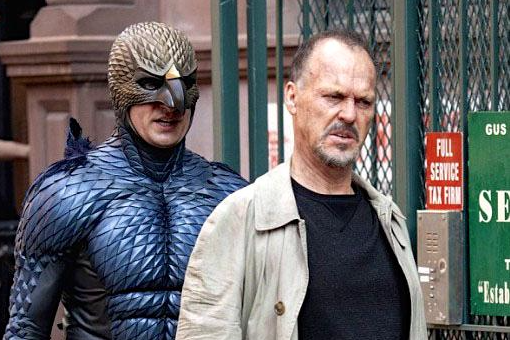 With coverage of the 87th Academy Awards set to begin Sunday night at 7 p.m., the frontrunner for Best Picture projects to be a narrow battle between 'Birdman' and 'Boyhood'.

Just how close is it? FiveThirtyEight developed a model based on a 25-year accuracy rate for several award shows leading up to the Oscars that serve as possible predictors. 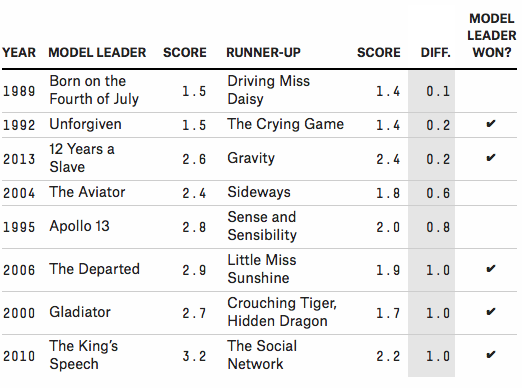 Occasionally, there have been cases when neither of the top two frontrunners won Best Picture. 'Million Dollar Baby' (2004) and 'Braveheart' (1995) both pulled off upsets that defied the models, providing a reminder that the quirks and opinions of voting Academy members can sometimes be enough to throw the race.