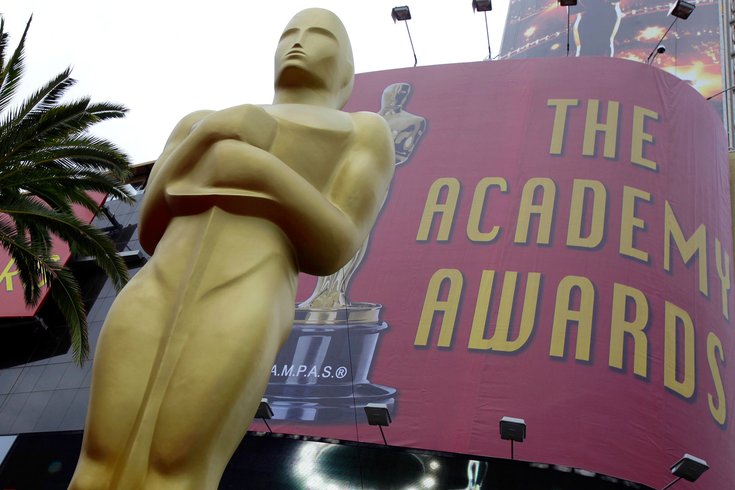 A large Oscar statue stands at the entrance to the red carpet leading to the Kodak Theater in Los Angeles.

For the first time in three decades the Academy Awards Ceremony will no have host - and former beloved host, Billy Crystal, is actually kind of excited for it.

ABC's President confirmed on Tuesday that the Oscars would remain host-less for the 91st Academy Awards Ceremony.

The Oscars previously selected Kevin Hart to host in early December, but after backlash for past homophobic tweets, Hart pulled out of the event and apologized. Vanity Fair reported on Jan. 10 that the producers were planning to forgo a host this year, but it wasn't confirmed till yesterday.

Billy Crystal appeared on "The Late Late Show with James Cordon" Tuesday night and discussed his thoughts on the hostless event. Crystal said wasn’t called by the Academy to host, but that didn’t seem to bother him too much considering he did host the show nine times from 1990 to 2012.

He commented on the missing host by saying, “I think it can work great. Though I do like the fact that when I was there, or when Ellen or any of the other successful hosts, that you’re there to comment on something that happens. Because when you’re the host you want something bad to happen."

He adds, “God knows we want it to be great. I wish everyone luck, and I think it could be really fun.”

It could be fun - but lest we forget the past? The last time the Oscars had no host was at the 61st Academy Awards in 1989, which is generally considered to be the worst Oscars of all time. Hopefully, the Academy has learned from their mistakes.