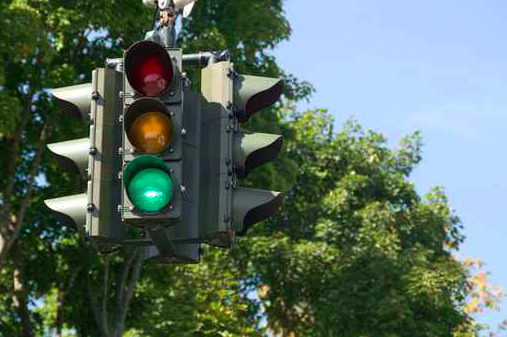 “Communities across Pennsylvania rely on infrastructure improvements to support economic growth and attract new residents and businesses,” Wolf said. “These projects support improved transportation for all residents, whether they walk, bike or drive.”

The following four projects, which received a total of $4.6 million, in Philadelphia were selected:

• $2,000,000 to Logan West Associates: In order to prepare for a redevelopment project at Logan Triangle in North Philadelphia, 9th Street and Wyoming Avenue will be reconstructed and a series of unused streets will be vacated.
• $911,637 to the Schuylkill River Development Corporation: Funding for plaza paving, fencing, trail furniture installation, landscaping, irrigation, pavement markings, and signage to complete the Schuylkill River Trail extension from South Street to Christian Street.
• $889,846 to City Avenue Special Services District: Investment in road and safety improvements on City Avenue.
• $811,682 to City of Philadelphia Department of Streets: Addition of pedestrian and bicyclist safety infrastructure near three public elementary schools.

Earlier this week, Wolf and other local officials announced another $3 million state grant for the Schuylkill River Trail. That funding will be used to link Southwest Philly and Center City by connecting Bartram’s Mile to Passyunk Point.
The grants were made possible by Act 89 that was enacted in November 2013 to dedicate funds for all forms of transportation.