He will submit a letter of resignation at the party’s Gettysburg meeting on Sept. 12 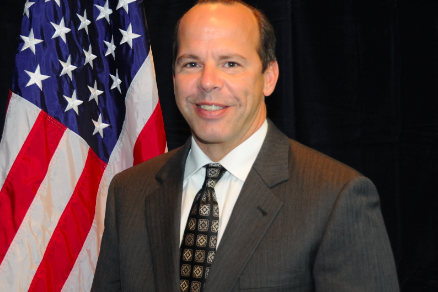 Pennsylvania Democratic Party Chairman Jim Burn has announced his plans to resign in September amid controversy that’s surrounded his tenure.

Burn made the announcement via a YouTube video on Tuesday morning, in which he stated his decision is “the right thing for the purpose of this institution, which I have always said must come first.”

Burn was selected as party chairman in 2010 and re-elected by state committee members in June 2014.

His re-election spurred controversy when he refused to step aside for Gov. Tom Wolf’s preferred candidate and current chief of staff Kathleen McGinty, according to the Pittsburgh Post-Gazette. Traditionally, the party’s gubernatorial nominee chooses the party chairman.

During the announcement, Burn said, “The conversation about the future of the party and my future as your chairman has continued to resonate. I had hoped that by now the conversation would have ended. Unfortunately, it has not.”

He plans to submit a letter of resignation at the party’s Gettysburg meeting on Sept. 12, at which time nominees for his successor will be announced.