Pa. Department of Corrections hopes to end state prison lockdown by next week

The ACLU of Pennsylvania called the lockdown 'gravely serious' 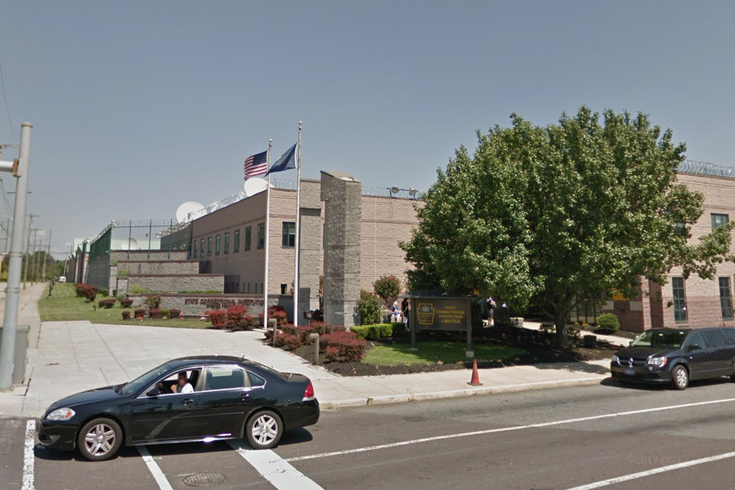 The Pennsylvania Department of Corrections hopes to end the lockdown of its prisons by next week after placing restrictions on inmates’ freedoms in response to multiple instances of staff falling ill under unknown circumstances.

According to the Pittsburgh Post-Gazette, Corrections Department spokeswoman Amy Worden said Tuesday the department will make decisions on a prison-by-prison basis, determined by the superintendent, but “the idea is to go back to normal next week.”

Reggie Shuford, executive director of the ACLU of Pennsylvania, said in a statement Tuesday that the continuing lockdown is “gravely serious” and the health of the incarcerated is “of utmost priority.”

Shuford said the Department of Corrections has failed to provide transparency during the lockdown.

“The department has left prisoners’ families and the public in the dark on the health of the people who are incarcerated,” Shuford said.

During the lockdown, inmates have been restricted to their cells, mail correspondence has been halted in and out of prisons, and visitations have been disallowed until further notice.

Worden told the Post-Gazette some restrictions have been eased in recent days. Worden said inmates were allowed to use phones, shower, and participate in outdoor activities this past weekend.

Worden reportedly said that state police investigators were testing a substance, which she described as a "liquid synthetic drug that's taking different forms."