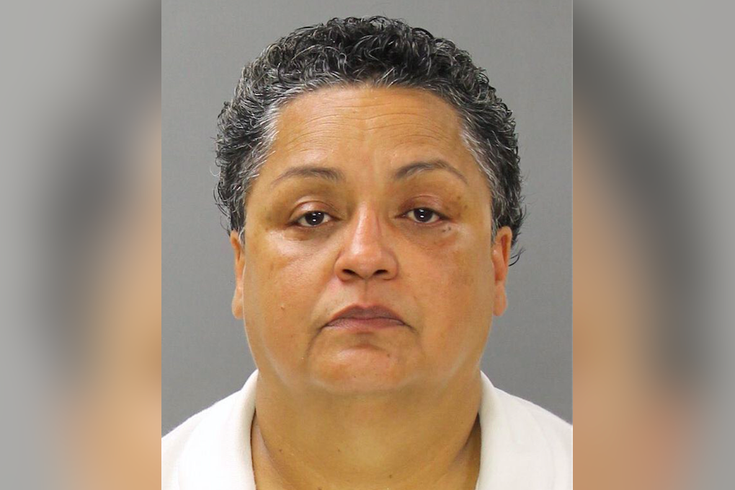 A Philadelphia woman will spend a minimum of two years in prison after she was convicted earlier this month of supplying contraband for her son to sell to other inmates at Delaware County correctional facility, prosecutors said Friday.

Janette Ortiz, 52, of the 2800 block of N. Third Street, smuggled Suboxone into the State Correctional Institution in Chester for her son, inmate Julio Ortiz, to make money while behind bars.

The discovery was made in Feb. 2017 when an prison cell search was conducted at SCI Chester.

Thirteen strips of Suboxone, a Schedule III drug commonly prescribed to treat patients with an opioid addiction, were found inside Julio Ortiz's headphones.

During an interview with investigators, Ortiz admitted that he and his mother collaborated to bring Suboxone into the prison to profit off of other inmates.

Further investigation revealed that Janette Ortiz delivered 20 strips of Suboxone to her son at the prison, surreptitiously slipping him a package which he swallowed and regurgitated upon returning to his cell.

Prosecutors said Ortiz sold full strips of Suboxone for $50 and 1/10 strips for $10. Friends and family members of his buyers would make payments and Ortiz would transfer the money to his mother.

Janette Ortiz was charged with felony counts of contraband, delivery of a controlled substance and criminal use of communication facility.

“Bringing drugs into a state correctional facility is a serious felony offense and those who attempt to do so in Delaware County will be arrested and prosecuted,” Delaware County District Attorney Katayoun M. Copeland said. “In the case of Janette Ortiz, under the guise of a motherly visit, she capitalized on her son’s incarceration, and preyed upon his fellow inmates’ weakness and addiction to opioids for her own selfish profit."