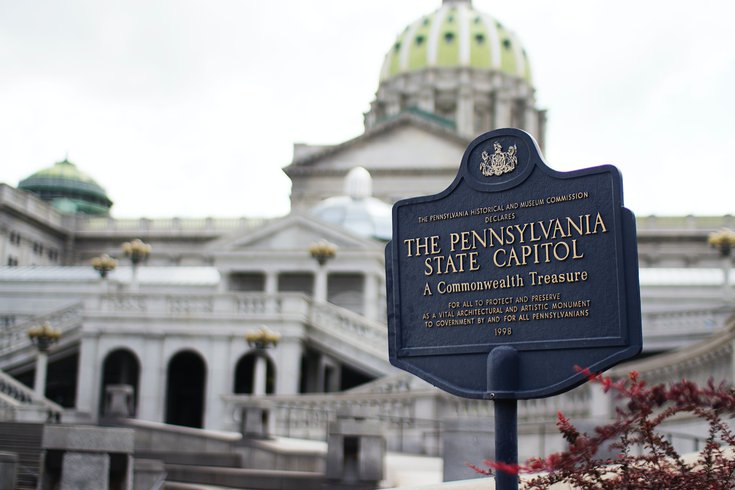 The state House of Representatives voted to end the disaster declaration the Wolf Administration created during the COVID-19 pandemic.

The initiative is up for a vote in the Republican-controlled Senate and — if passed — could go into effect as soon as the results of the primary election are certified.

Voters passed a measure in the May primary election that limited future disaster declarations to 21 days and gave the House and Senate the authority to extend or end them by a majority vote.

Wolf will not be able to veto the bill to end the disaster declaration, PennLive reported.

"I support what they’re doing," Wolf said at an separate news conference. "We’re all trying to make this work out."

Ending the disaster declaration will reinstate state regulations that were temporarily suspended during the declaration.

It would also end the pause on work-search requirements for the hundreds and thousands of people on unemployment — an initiative the Wolf administration is already working to end this July.

Other than the indoor mask mandate, all coronavirus restrictions have been lifted at this point.

Wolf first declared COVID-19 a disaster on March 6, 2020 and has repeatedly extended the declaration.