Authorities have not said two events are connected; those searching of the college campus did not find any suspicious devices 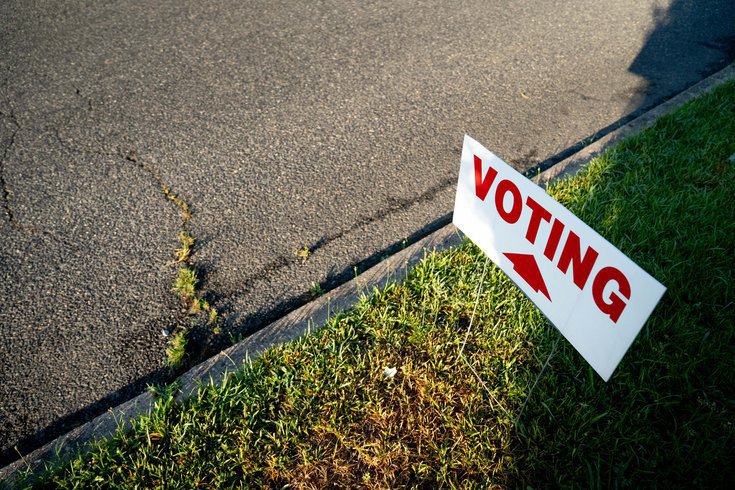 Glassboro residents received an alert from the borough at around 1 p.m. on Tuesday informing them of the relocation of several polling places due to an unspecified threat. Earlier Tuesday there was a bomb threat made to Rowan University's campus.

Not long after authorities in Gloucester County were alerted to a bomb threat at Rowan University's campus, buildings were evacuated and nearby polling stations being used for New Jersey's primary election were relocated.

Rowan is in Glassboro and police there are conducting an investigation into who made the threat, but officials are not saying the relocation of at least four polling stations is directly related to the incident on the college campus. Instead they said the polling places were relocated in the middle of primary election day because of an "unspecified threat."

The polling stations were moved to the Gloucester County complex at 1200 N. Delsea Drive in Clayton, the Courier Post reported.

The Glassboro Office of Emergency Management said the bomb threat was received at 10:44 a.m Tuesday. The call indicated explosives had been placed at unidentified locations on Rowan's campus.

Rowan officials were notified by the county of the bomb threats, prompting the university to order an immediate evacuations of all facilities on its Glassboro, Camden and Stratford campuses, the school said.

Glassboro residents and some neighboring areas in South Jersey received alerts from the borough at around 1 p.m. on Tuesday informing them of the change to the polling place locations.

Evacuations of the surrounding area were also conducted "out of an abundance of caution," borough officials said.

At approximately 10:44 a.m. Gloucester County Communications received a call indicating that several bombs had been...

Posted by Glassboro Office of Emergency Management on Tuesday, June 8, 2021

All roadways and evacuated buildings were reopened later Tuesday afternoon, according to the borough.

Rowan's three campuses were cleared to reopen and returned to normal operations at around 1:50 p.m. Tuesday, the school said. No injuries were reported and no suspicious devices were found.

Anonymous tips can also be provided by texting GLASSPD and the tip to 847411 or by emailing tips@co.gloucester.nj.us.

Update to previous incident: All roadways and evacuated buildings are now back open. No injuries reported and no...

Posted by Glassboro Office of Emergency Management on Tuesday, June 8, 2021