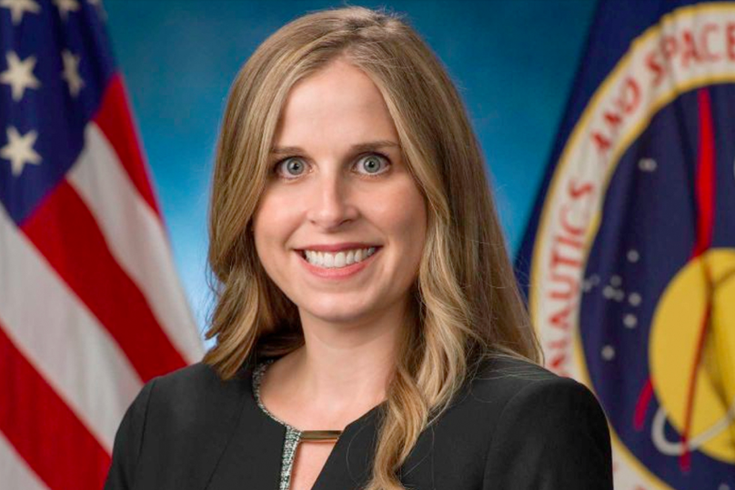 Most of us who hear and read about NASA devour the news because space exploration brings together a rare combination of science and sensation. Outside of aeronautics programs and dispatches from above, it's not very often that we get to see the human side of what goes into making the United States a powerhouse in the realm beyond Earth's atmosphere.

Late last year, NASA announced the selection of five new ground-based flight directors who will lead the operational management of the International Space Station, described as a "microgravity laboratory" that orbits Earth every 90 minutes at a speed of five miles per second.

Among those picked was Wattsburg, Pennsylvania native Mary Lawrence, according to the News Times.

Lawrence, a graduate of Penn State Erie – Behrend College, will join a team of 27 flight directors whose mission is to guide ISS flight controllers, researchers and engineering experts while providing general personnel support from NASA's Mission Control Center in Houston.

Lawrence's selection is of particular importance because she will become one of limited number of women to hold the position of flight director. While she won't be working at a console, NASA says Lawrence's duties will range from cargo and crew vehicle integration to planning for future missions, product development and new technology.

A married mother of two, Lawrence, 36, received her bachelor's degree in mechanical engineering in 2001 and went on to work for a NASA contractor, the U.S. Space Alliance, before joining NASA full-time as a civil servant. Her supporters, including a former Penn State Behrend engineering professor, believe her selection will serve as an inspiration to young women interested in space exploration.

For her part, Lawrence says she was drawn to the profession after becoming spellbound by the 1995 docudrama "Apollo 13," which gave space travel a romantic light that she wanted to follow.

Though she believes she's found a "home in operations," where her goal is to help make possible a manned mission to Mars, Lawrence isn't ruling out a chance to travel to space if called on by NASA to do so.

Her official duty will get underway after she completes a required certification program to support real-time ISS operations.