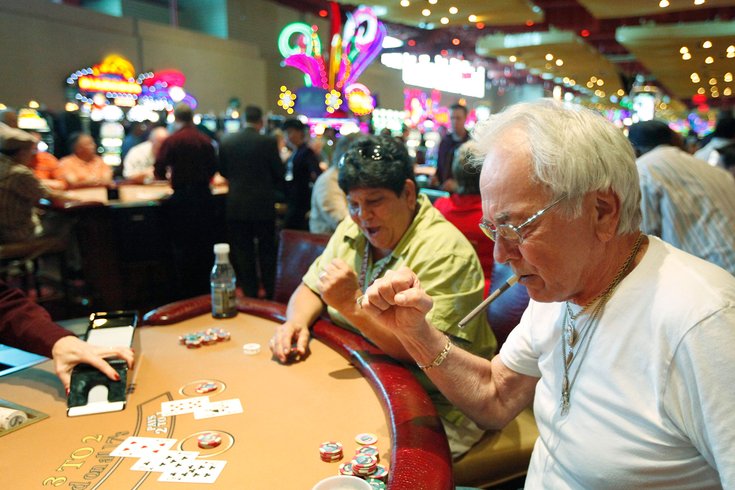 Revenue from table games play at state casinos was $66 million in January, a 12.5 percent increase year-over-year.

At the 12 casinos, including four in the Philadelphia region, revenue in January 2015 was $66 million, compared to $58.7 million in January 2014, according to the Pennsylvania Gaming Control Board.

Combined revenue from the play of slot machines and tables games during January was $247 million, an increase of 7.2 percent over the January 2014 total of $230.5 million.

The report shows that all the Philly-area casinos, except for SugarHouse, significant lagged the average increase in gross table-game revenues. Here's how the Philadelphia-area casinos fared in January:

In November 2014, the Gaming Control Board awarded a license for a fifth Philly-area casino, to Stadium Casino LLP for the operation of a casino at 900 Packer Ave. in South Philadelphia.