A police emergency at 8th & Market temporarily shut down service 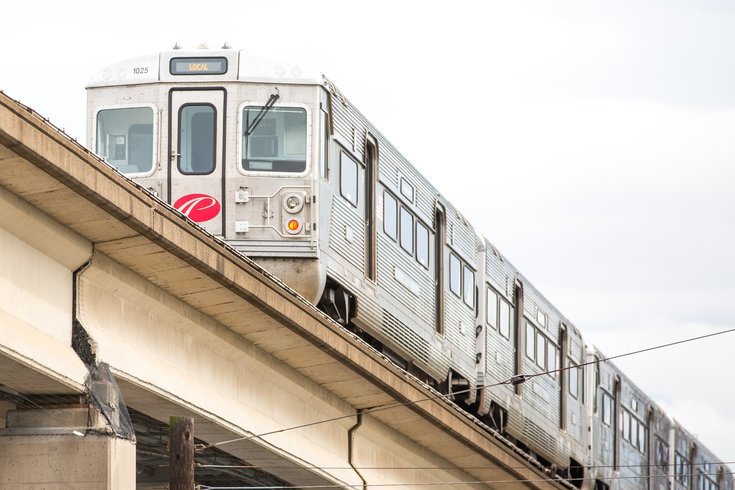 PATCO announced Thursday afternoon that service between Philadelphia and New Jersey is suspended until further notice because of a "police emergency" at 8th & Market.

Thank you for your patience and understanding during the earlier service interruption.

ORIGINAL STORY: PATCO announced Thursday afternoon that service between Philadelphia and New Jersey is suspended until further notice because of what the transit agency is calling a "police emergency" at the 8th & Market Station.

Due to a police emergency at 8th & Market, trains are not traveling across the bridge. Trains are only operating between Lindenwold & City Hall. ***At this time, it is not known when full service will resume.*** pic.twitter.com/nKv9RTdMFk

As the tweet notes, it's unclear when full service will resume. The announcement came just more than an hour before the end of the workday.

NJ Transit is honoring PATCO tickets at this time.

NJ Transit's official Twitter account confirmed Thursday that it will honor PATCO tickets between Philadelphia and Lindenwold, which would apply to the Atlantic City Rail Line:

Hi, NJ Transit is cross-honoring for PATCO between Philadelphia and Lindenwold. -WW

PATCO hasn't announced the official cause of the emergency, but early social media reports from eyewitnesses suggest a person may have been caught under a train on the tracks:

If you ride #PATCO, please save your complaints about disrupted service for another day. A woman was hit by a train at 8th & Market. Just watched them put her in the ambulance. 😭