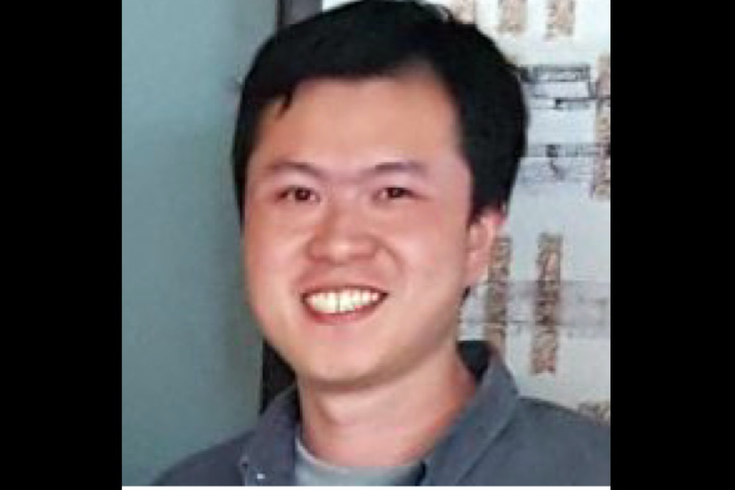 Source/University of Pittsburgh School of Medicine

Dr. Bing Liu, 37, was an assistant professor in the department of computational and systems biology at the University of Pittsburgh School of Medicine. He was found dead in an apparent murder-suicide on May 2, 2020.

A molecular biologist at the University of Pittsburgh was found dead last weekend in what police believe was a murder-suicide, according to multiple reports.

Dr. Bing Liu, 37, was fatally shot Saturday at his townhome in Ross Township, about 35 miles north of Pittsburgh. A second man, identified as 46-year-old Hao Gu, was found dead in his vehicle from an apparent self-inflicted gunshot wound, Action News 4 in Pittsburgh reported.

Ross Townhsip Police Department Detective Sgt. Brian Kohlhepp said the killing appeared to stem from a "lengthy dispute regarding an intimate partner." He said there was "zero evidence" the incident was related to the work being done at the University of Pittsburgh or the coronavirus pandemic.

Liu was an assistant research professor in the School of Medicine's department of computational and systems biology. His work was focused on the basic science of the coronavirus.

"Bing was on the verge of making very significant findings toward understanding the cellular mechanisms that underlie SARS-CoV-2 infection and the cellular basis of the following complications," the department said in a statement. "We will make an effort to complete what he started in an effort to pay homage to his scientific excellence."

Liu was further described as a leader and mentor who developed quantitative models for a range of complex processes, providing valuable insight both in the lab and to clinicians

"His loss will be felt throughout the entire scientific community," the department said. "Please keep his family, friends and colleagues in your thoughts."