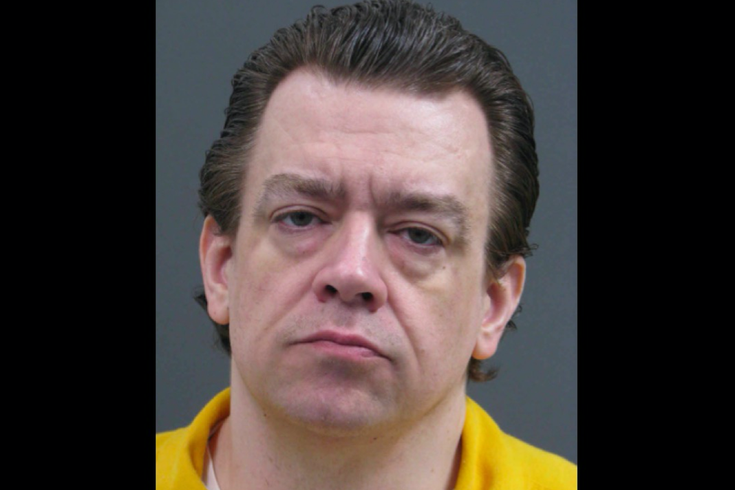 Jacob P. Sullivan, who was on death row for the 2016 killing of 14-year-old Grace Packer, died from a cardiac-related emergency on Thursday, April 30, 2020.

The man sentenced to death for the torture and dismemberment of 14-year-old Grace Packer suffered a medical emergency and later died in a hospital, the Bucks County District Attorney's Office said Friday.

Jacob P. Sullivan, 47, was sentenced to death last year for the gruesome rape and murder of the girl, which he committed alongside Packer's adoptive mother in 2016.

Sullivan was being held at State Correctional Institution Phoenix when he suffered an emergency from cardiac related issues. He died Thursday afternoon at Einstein Medical Center in Montgomery County.

Bucks County District Attorney Matthew Weintraub, whose office prosecuted the case, said Sullivan's death was a form early of justice for the victim.

"This defendant's crimes remain the worst I have seen in my decades in law enforcement, and for those crimes there is no doubt in my mind he deserved the death penalty," Weintraub said. "I view this as Sullivan's sentence being carried out sooner than we could have hoped, and I take solace in knowing Grace's family will not have to endure the pain of the appeals process."

Sullivan's girlfriend, 45-year-old Sara Packer, pleaded guilty to her role in the killing and is now serving a life sentence.

Prior to his sentencing, Sullivan admitted raping the teen in the attic of a home in Richland Township while Sara Packer watched. Grace was later bound, gagged and left in the attic until Sullivan returned and strangled the girl to death. She remained there for months until the couple dismembered her and attempted to dispose of the body in a wooded area in Luzerne County.

Sara Packer, a former adoptions supervisor, took Grace in when the girl was 3 years old. Grace reportedly had been abused or neglected in at least three prior homes during her life, authorities said. Grace was a student at Abington Junior High School in Montgomery County at the time of her death.

As investigators closed in on Sullivan and Packer, they had made a suicide pact, but were unsuccessful. Police found them unconscious, but both survived and were later convicted.

During an Abington community memorial for Grace, she was recalled as a girl with a kind heart, who looked out for and befriended the lonely kids in school.