Lisa Marszalek, 47, an eighth-grade science teacher, was days from taking an overnight trip with students before her arrest 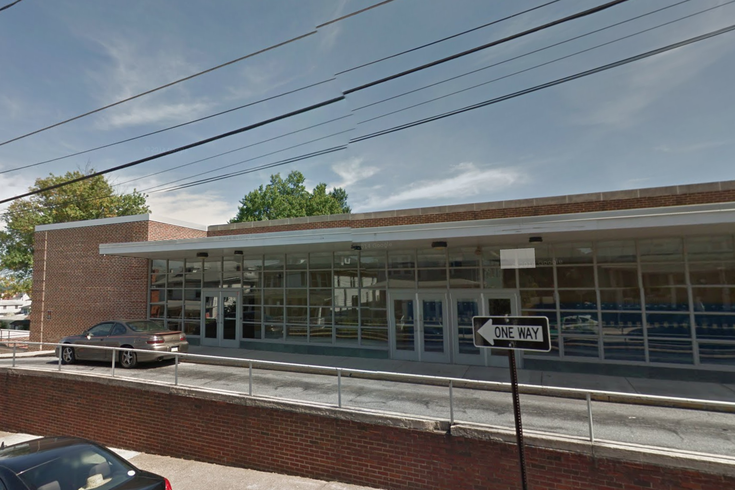 A school teacher in central Pennsylvania is charged with allegedly dealing drugs from her home, the state attorney general’s office announced.

State narcotics agents had been investigating Marszalek for some time, according to Attorney General Josh Shapiro, and had made two undercover drug buys of cocaine and Adderall at her home.

The agents reportedly recovered roughly 250 prescription Adderall pills, one ounce of cocaine, and seven grams of methamphetamine, according to the Morning Call.

While the agents were making the undercover buys, the Morning Call reported, they learned Marszalek was expected to take an overnight trip with students in the coming days, which expedited the investigation.

Court records show Marszalek was arrested Tuesday and charged with two felony counts of drug dealing charges, and a misdemeanor count of possession of drug paraphernalia. She was released from Cumberland County Prison on $50,000 bail.

Marszalek teaches eighth-grade Earth science, and has worked in the West Shore School District since 2008, according to the Morning Call.

A preliminary hearing is reportedly set for Nov. 21, and the Cumberland County district attorney’s office will handle the prosecution.