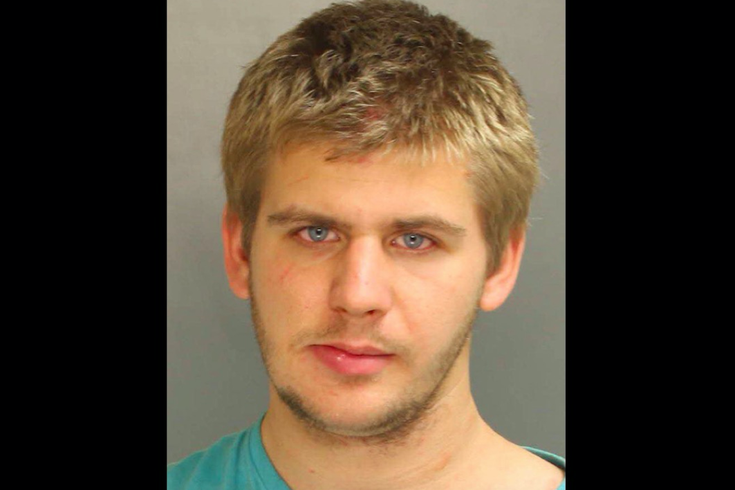 Richard Jukes Jr., of Altoona, is charged with killing a chihuahua puppy and punching a police officer.

An Altoona man allegedly stomped a chihuahua puppy to death and assaulted an officer who attempted to interview him about the incident, according to police.

Altoona police officers responded to the home of Richard Jukes Jr., 25, on Tuesday night after receiving a report of an injured animal. They found the six-week-old puppy infested with fleas and suffering from severe head injuries, authorities said.

An officer who tried to interview Jukes about what happened also was allegedly punched in the face.

Authorities also found eight other flea-infested animals — three dogs and five cats — who were removed from the property by the Central PA Humane Society. Police said three children also were living in flea-infested conditions. Two other residents, Stacy Friday and Stephanie Obssuth, were arrested and each charged with endangering the welfare of a child and animal cruelty.

Jukes is charged with aggravated cruelty to animals, aggravated assault of a police officer, resisting arrest, obstruction of justice and related offenses. He's being held at the Blair County Prison after failing to post bail.