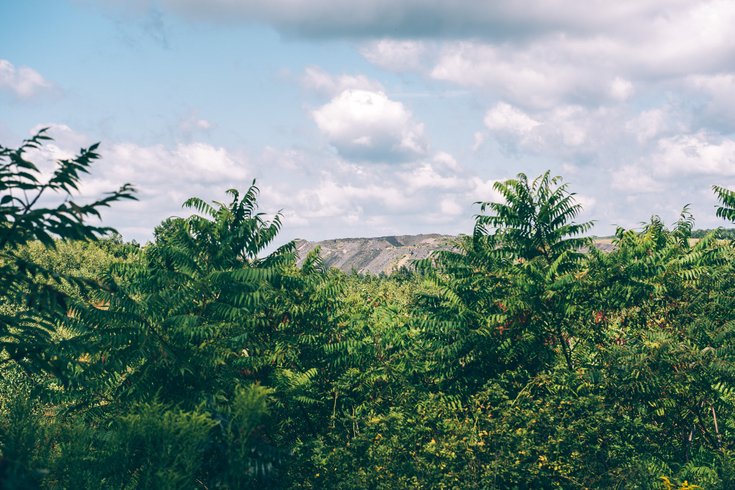 The order aims, among other things, to reduce statewide energy consumption by three percent each year, and replace a quarter of the state’s passenger car fleet with electric and electric hybrid cars by 2025.

Wolf wants the commonwealth to reduce greenhouse gas emissions by 26 percent in the next eight years, compared to 2005 levels, and 80 percent by 2050:

Wolf also took a clear shot at President Donald Trump in a statement about the executive order.

“In the absence of leadership from the federal government, states and cities are stepping up and doing their part to reduce emissions,” Wolf said in a release. “Today I am proud to declare the commonwealth’s intention to address climate change, the most critical environmental threat facing the world.”

In November, more than 50 businesses and organizations signed a petition calling on Pennsylvania’s Environmental Quality Board to adopt regulations and curb greenhouse gas emissions and fossil fuel use.

Pennsylvania ranked third in the country in annual carbon dioxide emissions as of 2014, according to EPA data.