Pennsylvania man: Traffic circles are causing all of these tornadoes 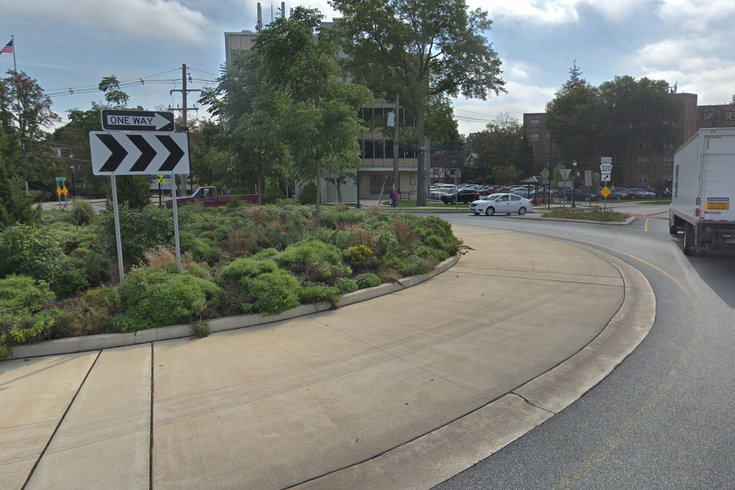 This traffic circle is located in Delaware County. One Pennsylvania man believes traffic circles are to blame for the state's recent uptick in tornadoes.

Pennsylvania has seen an unusually high number of tornadoes already this year, including one which recently touched down in Bucks County.

Scientists aren't exactly sure what's behind the uptick, but one Pennsylvania resident has a theory: traffic circles.

Somehow, this is what a White Haven resident came up with when he called into WNEP's "Talkback 16" segment, in which viewers call the Central Pennsylvania television station and leave voicemails with their opinions on the topics of the day.

You can listen to the scientific method in action in the video below, from WNEP's May 31 segment, starting at the 1:08 mark:

And here's the caller's full theory, written out:

"We didn't have tornadoes here until we started putting in the traffic circles. Cause, on account of the -- you wanna know why? When people go round and round in circles, it causes disturbance in the atmosphere, and causes tornadoes."

The segment picked up steam on social media Sunday, and then again Wednesday. Here's hoping the momentum from all those retweets doesn't start a tornado.